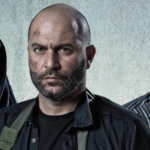 Clennon, who appeared on the series Weeds as a dying man who allows his wife to have lovers, said on the TruthOut.org Continue Reading » 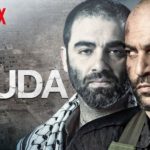 In a letter on Tuesday to Netflix chief content officer Ted Sarandos, the executives from record labels and Hollywood talent agencies called the move by the Boycott, Divestment, Sanctions (BDS) movement a “blatant attempt at artistic censorship.” Continue Reading »