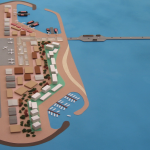 Israeli Minister of Transportation Israel Katz (Likud) this week presented to foreign media outlets his ambitious plan to create an artificial island just off the coast of the Gaza Strip to provide the area’s residents with a modern airport and seaport.

Katz noted that the project would significantly ease the difficult economic situation in which Gaza finds itself without harming Israel’s security. Continue Reading » 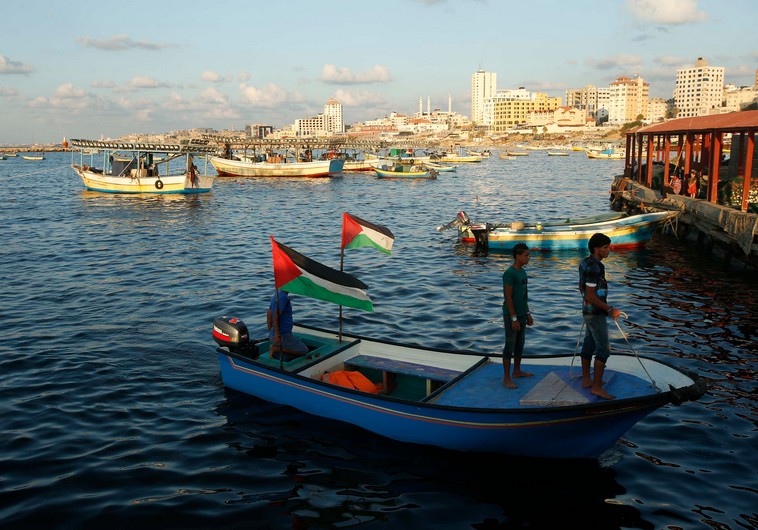 “The off-shore project could provide Gaza with an economic and humanitarian gateway to the world without endangering Israeli security,” he said. Continue Reading » 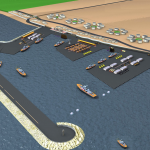 According to a Turkish daily on Friday, plans to reconstruct  Hamas’ seaport began with a Turkish group meeting with Palestinian Authority & Hamas officials, as well as Israeli officials.

In the midst of ongoing normalization talks with Israel, Turkey is planning to invest $5 billion in reconstructing the Hamas stronghold of Gaza including a seaport – which Israel has fiercely opposed due to the blatant threat of weapons smuggling.

The Turkish Hurriynet Daily News on Friday reported that a team of the Union of Chambers and Commodity Exchanges of Turkey (TOBB) announced the expensive rebuilding plan, which is being prepared by the Center for Multilateral Trade Studies at the Economic Policy Research Foundation of Turkey (TEPAV). Continue Reading »