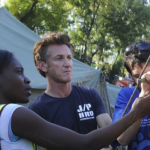 Former Israeli President Peres congratulated Penn on his humanitarian aid work saying, “The real Oscars go to you for what you have done in Haiti.”

Actor and director Sean Penn was in Israel Monday as the guest of Israeli humanitarian aid organization IsraAID, to discuss reconstruction efforts there following the deadly 2010 earthquake. 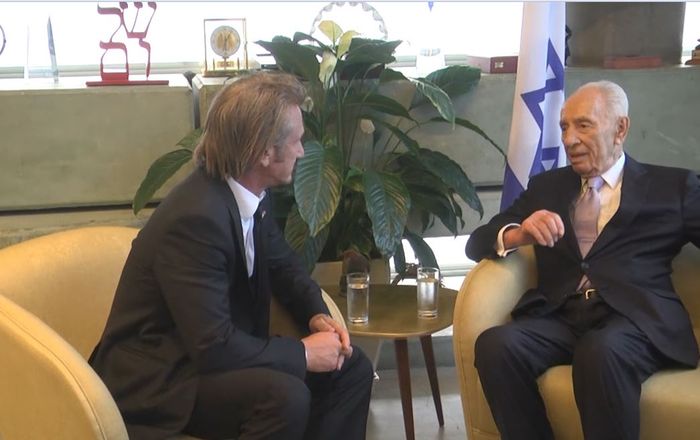 Penn, whose father is Jewish, was the keynote speaker at a conference entitled “Can Haiti Grow?” which was organized by IsraAid and the Pratt Foundation and spoke about his NGO, J/P Haitian Relief Organization. Continue Reading »