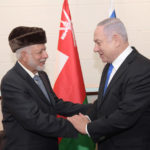 “This is an important and new vision for the future. People of the Middle East have suffered a lot because they are stuck to the past. Continue Reading » 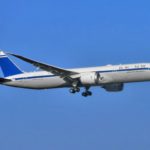 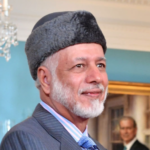 Oman is offering ideas to help Israel and the Palestinians to come together but is not acting as mediator, Yousuf bin Alawi bin Abdullah [photographed above], the sultanate’s minister responsible for foreign affairs, told a security summit in Bahrain. Continue Reading »