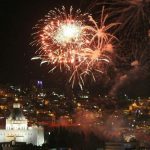 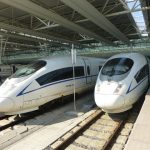 Four monster Tunnel Boring Machines on their way to Israel 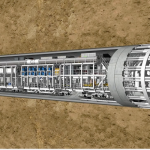 Four Tunnel Boring Machines (TBM) are on its way to Israel to construct the planed underground electric light rail train routes that are expected to be fully operational by 2021.

At a press conference to mark a year since the beginning of construction on the Red Line near the Israel Diamond Exchange in Ramat Gan, Transport Minister Yisrael Katz said “despite the gloomy forecasts of traffic jams from Netanya to Gadera and of the area becoming infested with rats, we have overcome everything.” 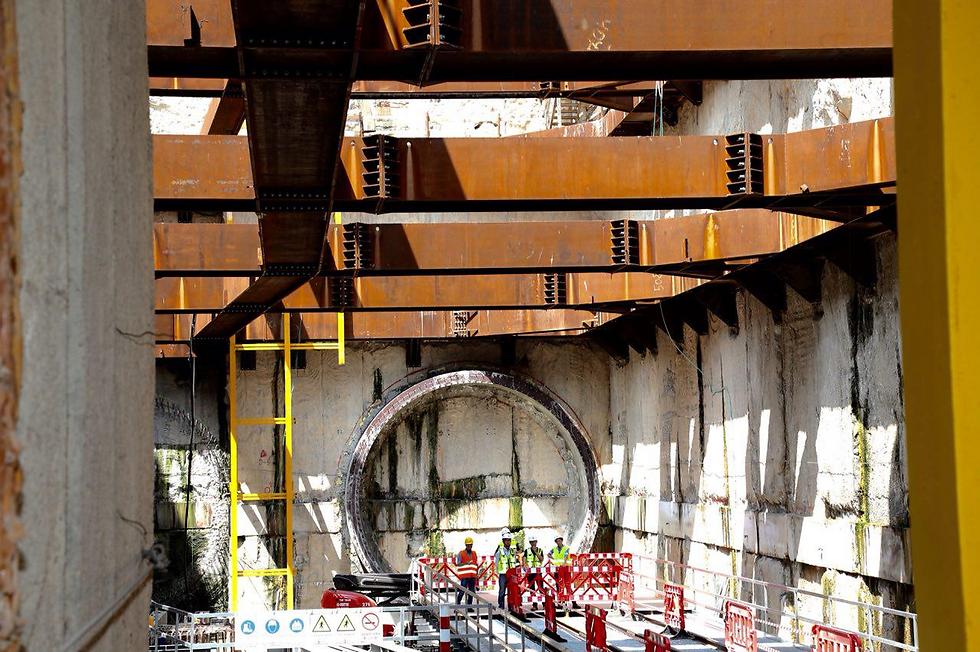 The segment of the light rail construction next to the Israel Diamond Exchange – Photo: Motti Kimchi

The work on the Red Line light rail train which is due to connect the cities of Tel Aviv, Bat Yam, Bnei Brak, Petah Tikva, and Ramat Gan has taken a giant leap forward with the introduction of the Tunnel Boring Machine (TBM) which will be used to dig the train tunnels 90 feet under the surface.The Continue Reading »

The Metronit system uses a special extra-long, fast bus, with several doors to allow for quicker pauses at crowded bus stops. The bus will be given precedence at intersections and will have several streets to itself, allowing it to progress quickly through the city. Continue Reading »

Knife Discarded by Soldier’s Attacker Gave Him Away

Arab who stabbed female soldier on Jerusalem Light Rail threw his knife out a bus window and was caught.

The Arab who stabbed an Israeli female soldier in Jerusalem two weeks ago threw his knife out a bus window as he was on his way to a hiding place after the attack. This led to his arrest, it now turns out.

The suspected terrorist is an 18-year-old resident of eastern Jerusalem. He was to be brought before the Magistrates’ Court on Jerusalem for remand Monday, and police said it would ask to keep him incarcerated until the end of legal proceedings against him. Continue Reading »