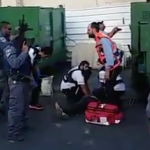 40 yr-old male Palestinian resident of Tulkarem area committed the unprovoked knife-attack, leaving both of the unarmed Natanya victims stabbed, but stable, as they were sent to hospital.

A Palestinian terror attack on Israeli civilians, the second of the day, was carried out in the vicinity of Netanya’s central market, on the corner of Milkhemet Sheshet ha-Yamim Street (Six Day War Street) and Shoham Street. 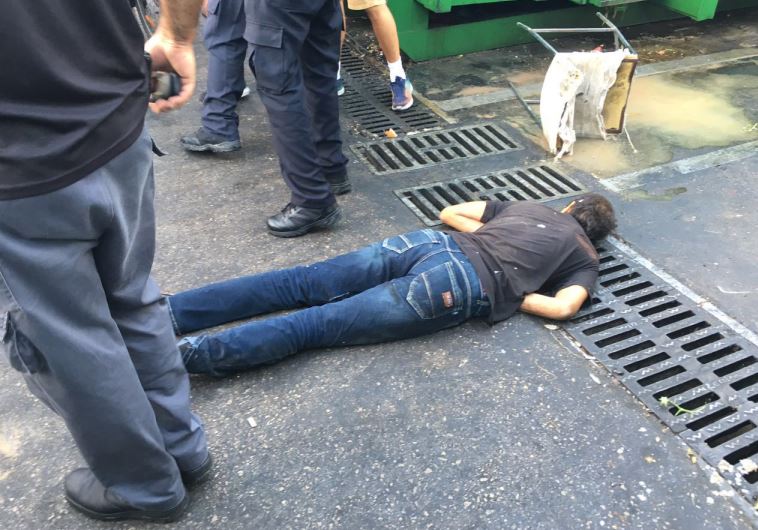 The assailant, a 40-year old Palestinian male, stabbed and wounded two Israelis before being shot and killed by an armed civilian present at the scene, with security forces arriving in the minutes following the attack. Continue Reading »