Politico obtained a letter dated February 17 in which the legislators raised claims of human rights abuses, including accusations of extrajudicial killings by both Israel and Egypt. Continue Reading »

While only 25% support White House’s Iran Deal, 2 more Democratic Senators acquiesce to pressure from ‘Lame Duck President’ rather than represent their local states.

A clear majority of Americans — 55% — oppose the nuclear deal with Iran, while only 25% support it, according to a new Quinnipiac University poll published this week.

Demonstrators at a July rally in New York City against the nuclear deal with Iran – Photo: AP

Despite the American public’s lack of support for the deal, U.S. Continue Reading »

Iran’s leaders received a formal warning from 47 Republican senators saying: ‘Iran’s ayatollahs need to know, anything not approved by the U.S. Congress is a mere executive agreement.’

A group of 47 Republican senators has written an open letter to Iran’s leaders warning them that any nuclear deal they sign with President Barack Obama will not be valid after Obama leaves office in 2016, reports Josh Rogin on Bloomberg. Republican Senator Rand Paul introduced a bill on Wednesday that would immediately halt US aid to the Palestinians until they halt their effort to join the International Criminal Court to pursue war-crimes charges against Israel. 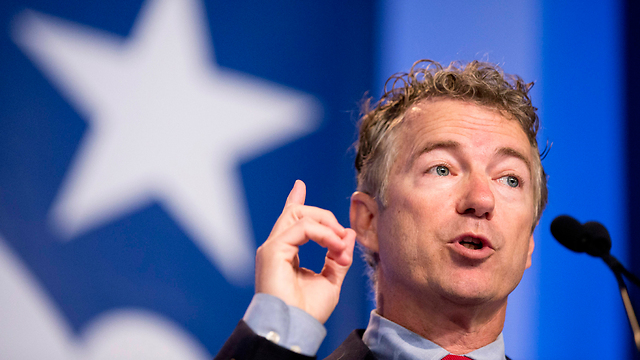 Palestinian President Mahmoud Abbas’ recent turn to the international court at The Hague marked a major policy shift and transformed his relations with Israel from strained to openly hostile.

88 U.S.Senators urge the White House to enact measure that take Gaza away from the Hamas terrorists and hand it over to the Palestinian Authority.

88 senators are urging the Obama administration to act to take Gaza away from its Hamas terrorist rulers and hand it over to the Palestinian Authority (PA), The Daily Beast reports. In a letter to Secretary of State John Kerry obtained by the website, the 88 senators write, “We must support efforts to enable the Palestinian Authority to exercise real power in Gaza. Hamas has demonstrated conclusively both that it has no interest in peace with Israel and that it has no concern for the well-being of Gaza residents.” Continue Reading »

NEW YORK – The International Council of Jewish Women has called on US officials to investigate the UN agency responsible for Palestine refugees for its actions during the current Gaza war. 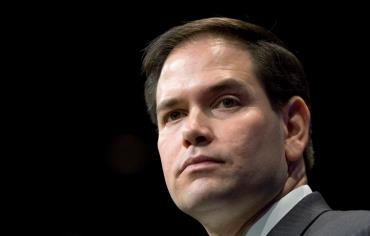 On August 21, ICJW sent letters of support to three US senators who have called for an independent investigation into UNRWA’s role during the current round of fighting between Israel and terrorists in the Gaza Strip.