Tag Archive for State of Palestine 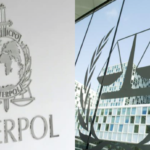 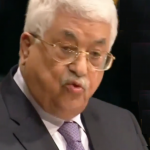 Ignoring the fact that PA leadership is backed by less than 50% of his people, Abbas blamed Israel for the inability to reach independence, just after admitting that the brutal violence & chaos that characterizes Palestinian society is at fault.

He then predictably blamed Israel for that situation, just after he had all but acknowledged that the Palestinians and their chaotic, violent society were holding up the process.

Hamas extrajudicial sentencing: Gazan found guilty of ‘collaborating with Israel’ is dragged through the streets of Gaza with cheers and celebratory shooting into the air.

First announced in Dec 2015 by PA President Mahmoud Abbas in Athens, Palestinian Minister of Civil Affairs says he informed Israel that his gov’t was no longer using “Palestinian Authority” on official documents.

By  Noga Tarnopolsky | The Media Line

Hussein al-Sheikh, the Palestinian Minister of Civil Affairs, informed Israel on Wednesday that his government intends to issue passports stamped with the name and seal of the State of Palestine.

Palestinian Authority President Mahmoud Abbas said in Athens on Monday that his national authority was going to issue State of Palestine passports within 2016. 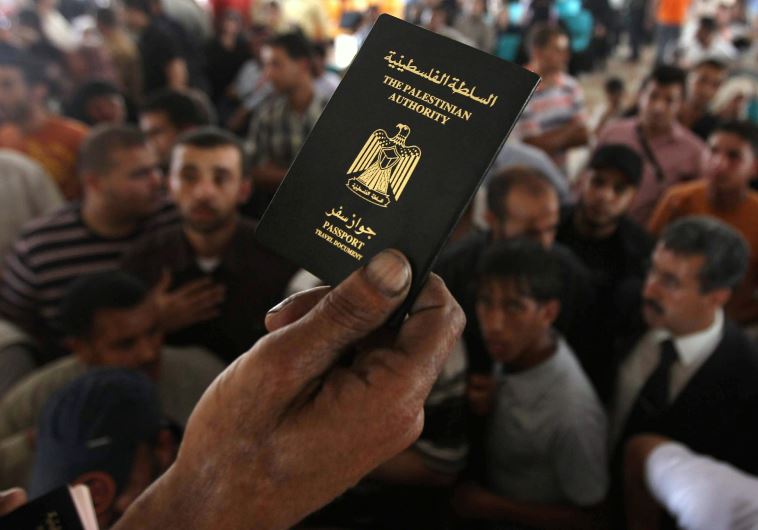 “Regarding the issue of a passport under the name Palestine State, we are about to proceed to the passport replacement and the issuance of a new passport within one year or even less. We have already changed all documents issued by ministries and public services and they now bear the name ‘State of Palestine’. Continue Reading »

The Vatican on Friday signed a historic first accord with Palestine, two years after officially recognizing it as a state. 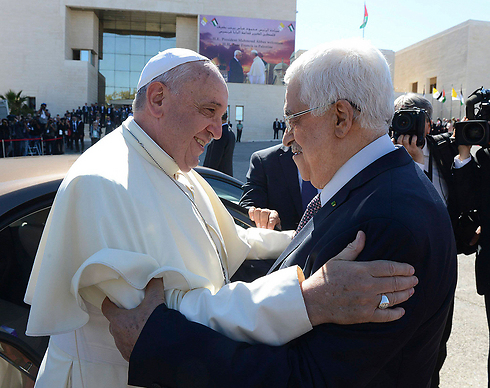 The accord, a treaty covering the life and activity of the Church in Palestine, was the first since the Vatican recognized the Palestinian state in February 2013.

The treaty, which took 15 years of negotiations to complete, was agreed in principle last month and bitterly condemned by Israel as a setback for the peace process. Continue Reading »

Abbas meets with Pope Francis on trip to canonize 2 Palestinians Nuns as Saints, just days after Vatican announced it will sign treaty that recognizes State of Palestine, adding that Abbas is an ‘angel of peace.’

By AFP & The Associated Press

Pope Francis met Palestinian president Mahmoud Abbas during a private audience early on Saturday, days after the Vatican said it was preparing to sign its first accord with Palestine, drawing Israeli anger. 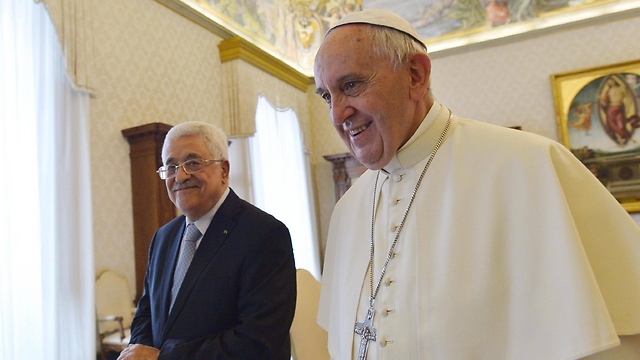 Pope Francis praised Palestinian President Mahmoud Abbas as an “angel of peace” during the meeting at the Vatican. Continue Reading »

The Vatican officially recognized the state of Palestine in a new treaty finalized Wednesday, immediately sparking Israeli ire and accusations that the move hurt peace prospects.

The treaty, which concerns the activities of the Catholic Church in Palestinian territory, makes clear that the Holy See has switched its diplomatic recognition from the Palestine Liberation Organization to the state of Palestine.

The Vatican had welcomed the decision by the UN General Assembly in 2012 to recognize a Palestinian state. Continue Reading »