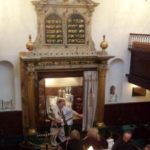 Sister of ‘Synagogue Butcher’ is Employee at Jerusalem’s City Hall

Two cousins were responsible for the deadliest terror attack in Jerusalem in six years. It was revealed Thursday that the sister of one of the terrorists was an employee at Jerusalem’s city hall. 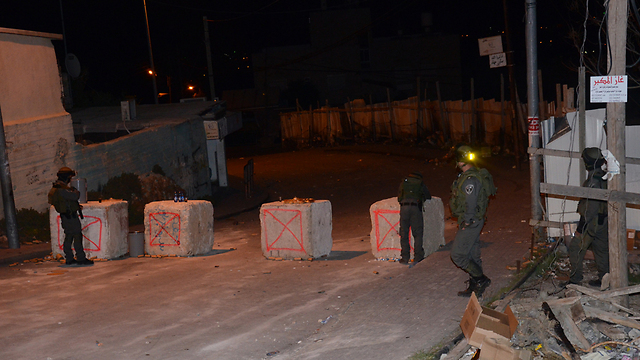 The sister took several days off work following the horrific attack. Jerusalem municipality issued a statement on the employee. “She is an outstanding social worker who deals with disadvantaged populations. We have no evidence that she has expressed any support whatsoever for her relatives’ actions,” it said. Continue Reading »

The United Nations Security Council has strongly condemned yesterday’s “despicable terrorist attack” in a synagogue in Jerusalem, resulting in the murder of four innocent civilians worshiping there and a police officer, as well as the injury of many more.

In a statement to the press, the members of the Council strongly condemned all such acts of violence, and expressed concern about increased tensions, “which have affected both the Israeli and Palestinian people, and urged all sides to take immediate steps to restore calm.” Continue Reading »