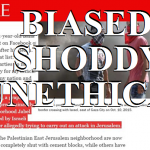 Despite repeated requests to correct the factual error in an article mentioning a ‘Palestinian graphic designer’ killed by Israel, TIME magazine 5 months later has yet to mention that the Palestinian terrorist, Baha Aliyan, was armed & killed in the commision of a terror attack on a closed bus that left 3 dead, 17 others injured.

The article, published on October 15, 2015, by TIME correspondent Rebecca Collard, stated: “On Tuesday, Allyan (sic), a graphic designer from the predominantly Palestinian neighborhood Jabel Mukaber, was killed by Israeli security forces after allegedly trying to carry out an attack in Jerusalem.” Continue Reading »

Prime Minister Benjamin Netanyahu was one of 13 world leaders to make it onto Time Magazine’s list of 100 most influential people, but was chastised on its pages by former defense minister Ehud Barak for not acting tough, particularly on Iran. 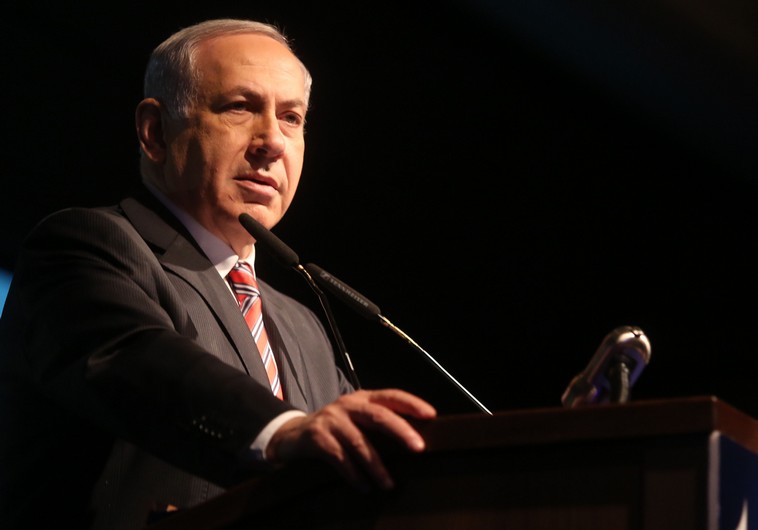 “Daring actions are needed. Not just words,” said Barak, who himself was prime minister from 1999-2001.

While he himself did not lead an attack against Iran, as defense minister under Netanyahu during his second term in office, Barak now said the Israeli leader must be ready to strike if necessary. Continue Reading »

Shoddy tabloid type report was based on obscure Swedish report, when the author admitted it was not based on any tangible evidence.

The magazine deleted the allegations from a two-minute video on its website about the Israel Defense Forces, writing at the end, “Correction: The original version of this video cited a contested allegation in a 2009 Swedish newspaper report as fact. The allegation has been removed from the video.”

The video (Below), titled “The IDF: A look inside Israel’s powerful military,” said the “IDF is not without controversy,” reporting that “in 2009 a Swedish report came out exposing some Israeli troops of selling organs of Palestinians who died in their custody.”

Morsi: Sometimes bizarre, always entertaining, & all too often, not the brightest in the room.

With the coup d’etat ending Mohammed Morsi as President of Egypt, the world is losing one of the more entertaining state leaders.

One of the main complaints among Egyptians against Morsi was his mishandling of the country’s energy needs. Continue Reading »