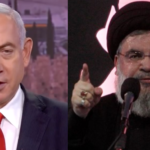 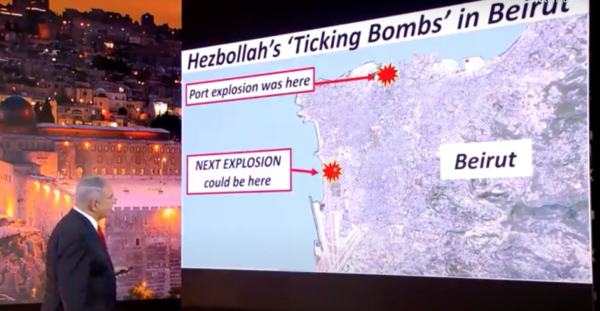 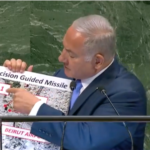 Netanyahu began his speech by revealing a “new secret nuclear” facility in Iran, holding up a map and a photograph of an outwardly innocuous looking building. Continue Reading »

NEW YORK – Prime Minister Benjamin Netanyahu invited Palestinian Authority President Mahmoud Abbas to come “speak to the Israeli people at the Knesset in Jerusalem,” during his speech to the United Nations  in New York on Thursday,

In return, he offered to “gladly come to speak peace with the Palestinian parliament in Ramallah.”

“The road to peace runs through Jerusalem and Ramallah, not New York,” Netanyahu said. Continue Reading »