US feels betrayed after Israel backsteps out of terror suit

The White House & Congress upset at Israel’s decision to back out of trial against Bank of China for its involvement in laundering money for Hamas & the Islamic Jihad.

The reason for Israel’s retreat: China conditioned Netanyahu’s state visit on promise from Jerusalem not to testify in trial.

Now, the US is threatening to subpoena Israel’s Ambassador Oren

Israeli Ambassador to the US Michael Oren was called back to Israel to take part in an emergency meeting convened this weekend by Prime Minister Benjamin Netanyahu so that Oren could pass on  messages sent by the US administration and Congress in the wake of tensions between the two countries. 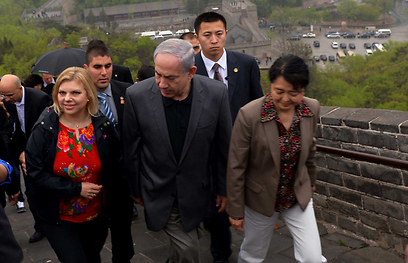 The tensions and lightening visit stem from the US’s outrage at Israel’s decision to back out of their commitment to a terror prosecution involving a Chinese bank allegedly laundering monies for Hamas so that Netanyahu and his family could embark on their State visit to the country last May.

The crux of Oren’s mission was to inform the Israel administration of the US’s intent on advancing legal procedures against the Bank of China; to inform them that if the security officials fail to show up in court they would be subpoenaed; and additional subpoenas would also be filed against Oren, Dermer and National Security Adviser Yaakov Amidror.

This weekend Nahum Barnea and Shimon Shiffer from Yedioth Ahronoth broke the story and revealed that the Chinese government threatened to cancel Netanyahu’s visit if Israel refused to promise that senior Israeli defense officials would refrain from testifying against the Bank of China in a federal court trial currently underway in New York.

According to the report, China conditioned Netanyahu’s visit on the demand the officials retract their promise to testify in the trial being led by the family of terror victim.

The case itself is a civil suit filed by Sheryl and Yekutiel Wultz from Florida, whose son Daniel was killed in terror attack in Tel Aviv in 2006 when he was only 16 years old.

According to the suit, the money used by Hamas to undertake the terror attack reached the terrorist group through a money laundering scheme run the Chinese bank in which some $6 million were laundered through trade.

The story has invoked the rage of the White House, a number of US congressmen and Jewish organizations active in the US who were flabbergasted by the decision to back out of a legal battle against the funding of international terror only in an attempt to prevent harm from coming to Netanyahu’s visit.

On Sunday, during the meeting called by Netanyahu, Oren was meant to stress to the additional participants – among them ambassador designate Ron Dermer – that the Americans view with severity Israel’s decision to cave into China’s pressure and prevent testimonies which would legally link Hamas and the Islamic Jihad to the Bank of China. 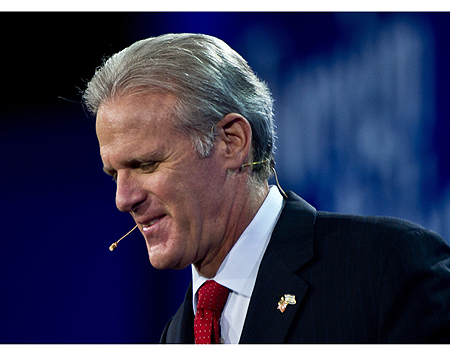 Israel’s Ambassador to the US Michael Oren – Photo: AFP

Oren was also to convey the American shock that Netanyahu, who the Americans call “Mr. Terror” for his zero tolerance approach to terror, would take such decision.

Congress, Oren was indented to say, sees the move as nothing short of betrayal by Israel of the US, both in regards to the international war on terror and in regards to the struggle for hegemonic control raging between the West and the rising eastern powerhouse.

The crux of Oren’s mission was to inform the Israel administration of the US’s intent on advancing legal procedures against the Bank of China; to inform them that if the security officials fail to show up in court they would be subpoenaed; and additional subpoenas would also be filed against Oren, Dermer and National Security Adviser Yaakov Amidror.

In addition to the suit filed by the Wultz family, the Bank of China also faces a lawsuit by Attorney Nitsana Darshan-Leitner of the Shurat HaDin Israel Law Center, representing 22 Israel families – the relatives of the victims of the suicide bombing in an Eilat bakery as well the Mercaz Harav shooting – that is being discussed instate courts throughout the US.

According to Darshan-Leitner, these cases are also structured around the testimonies of security officials and could fail should the officials fail to testify.

The Prime Minister’s Office did not respond to the story Sunday evening.