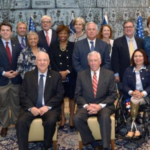 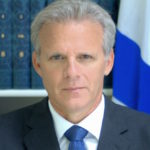 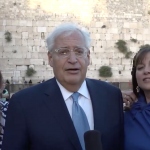 PA officials ramped up their rhetoric against US Ambassador to Israel David Friedman on Thursday, with the PA’s Information Ministry publishing a report calling for Friedman to be added to a “global terror list”. Continue Reading »

Former Israeli Ambassador to the US and current Kulanu MK Michael Oren made a rare public jab at a senior Obama administration official on Wednesday, accusing former Secretary of State and the 2004 Democratic presidential nominee John Kerry of harboring an ‘obsessive’ anti-Israel bias and antipathy towards the country’s Prime Minister, Binyamin Netanyhau. Continue Reading »

Jerusalem setting up conditions to draw Hollywood productions to Israel 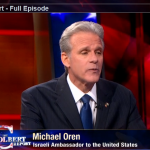 MK Michael Oren moves to realize formation of “Holy-wood” film authority, with special grants of up to 35% of investment value, paving the way for Israel to host big-budget productions for Hollywood.

A new initiative by the Finance Ministry aims to turn Israel into a desirable location for the biggest Hollywood producers, Israel Hayom learned over the weekend.

Formulated by MK Michael Oren, deputy minister for foreign policy in the Prime Minister’s Office, the plan would have Israel establish a new government body to attract big-budget productions by wooing them with sizable grants.

Oren came up with the plan after commissioning a professional survey from international consulting firm KPMG. Continue Reading »

MK Oren: ‘We do not depend on the US, 6 Day War was waged without firing U.S. bullets’

While visiting students at the Elisha pre-military academy, MK Michael Oren, the Deputy Minister for Diplomacy in the Prime Minister’s Office said, “The key link that connects the U.S to us is the Bible and our right to the Land of Israel.”

MK Oren visited the academy today, where he met with director Yoni Konforti and learned of the challenges students face during the preparatory program.

After meeting with the students, Oren told them about his experiences, how he immigrated to Israel at the age of 15 after experiencing anti-Semitism in the US, his induction into the IDF as a lone soldier, and his term as the Israeli Ambassador to the US, where he worked with the Obama Administration. Continue Reading »

Every MK who spoke at the Yedioth Ahronoth conference claimed that there’s no connection between political stagnation and Israeli policy, and the boycott against Israel. Continue Reading »

Former Israeli Ambassador to the US blames Obama & his administration for having intentionally ‘fabricated’ crises to create distance between the historic allies in a strategy to appease the Palestinians, that in the end, backfired and made them even more intransigent, and hurt White House-Israel relations.

Last year, Kulanu MK and former Israeli Ambassador to the US Michael Oren received heavy criticism in some circles for his book Ally: My Journey Across the American-Israeli Divide.

With the release of the book’s Hebrew edition, Oren spoke to Arutz Sheva, discussing in depth the tensions between Israel and the Obama administration and the push back he received for the English edition.
Continue Reading »
Category: Israel News | Tags: Israel US, Michael Oren, Obama vs Netanyahu
israelandstuffcom | November 28, 2015
No comments

This article was withdrawn as proven to be false. 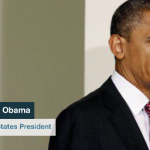 IsraelandStuff regrets publishing an article not factually correct and apologies to MK Oren for our mistake.

In Michael Oren’s new book, the new Knesset Member describes his impressions from when he was Israel’s  ambassador to the United States between 2009-2013.

President Barack Obama endorsed the Palestinian position on the 1967 lines in 2011 and by so doing altered more than 40 years of American policy without prior consultation with Israel, former ambassador to the US Michael Oren writes in a book to be published later this month. 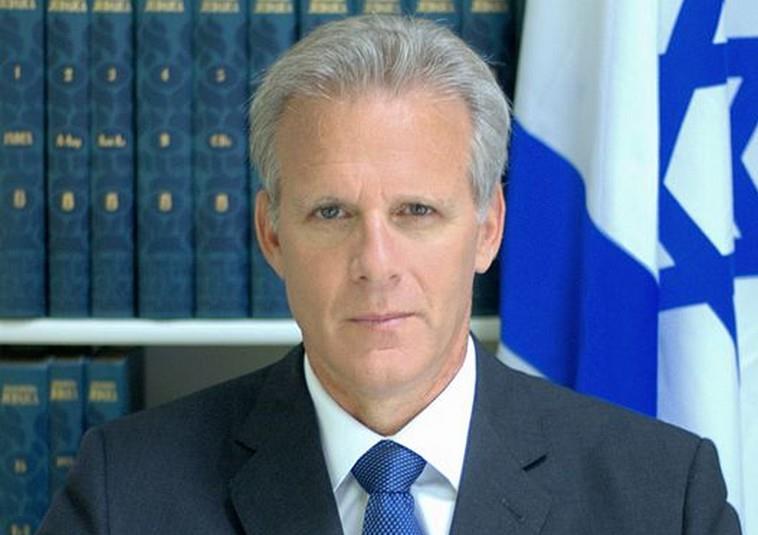 Oren, in an account of the book that appeared Friday in The New York Jewish Week, wrote that the Prime Minister’s Office was outraged at the move, and instructed him to call congressional leaders. Continue Reading »

Israel’s former envoy to U.S. says the Left refuses to accept the reality that Palestinian leaders have chosen a destructive path and aren’t interested in negotiations.

Israel’s former ambassador to the United States Dr. Michael Oren addressed the Saban Forum Saturday on the topic of the political process between Israel and the Palestinian Authority – and had some damning words for the Israeli Left.

“The Left in Israel has crashed, because it has not yet internalized that the Palestinians are not part of the negotiations, and aren’t interested in being so,” said Oren. “The Palestinians have chosen a different path, the destructive path of delegitimization of Israel.”

Although the current Temple Mount debate focuses on Jewish and Muslim worship, the holy site also has religious significance to Christians. Who practices their religion on the Temple Mount is a very different question to who can stake religious claim to the holy site. 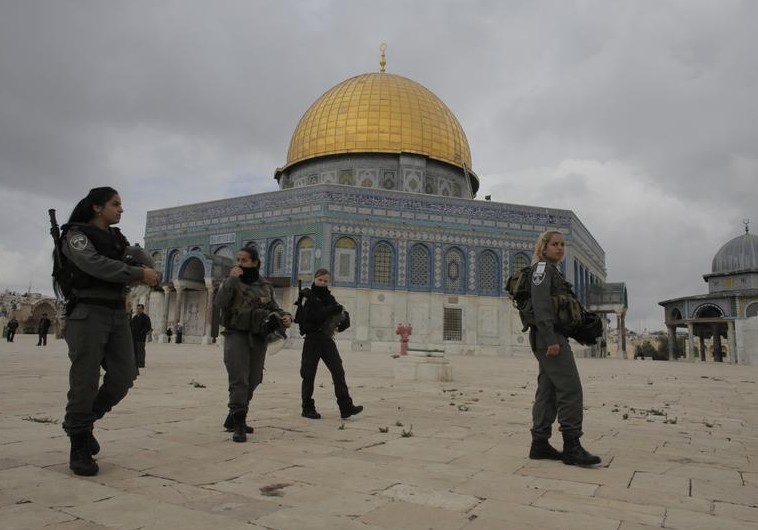 The former Israeli ambassador to the U.S., who had his share of run-ins with mainstream media, was very popular with American Jewish groups during his 4-year term in D.C.

By JTA and Haaretz

Michael Oren, former Israeli ambassador to the United States, has joined CNN as a commentator on the Middle East, JTA reported Thursday, quoting the news channel.

The U.S.-born Oren, who handed over his ambassadorial post in September to Ron Dermer, was very popular with American Jewish groups during his four-year stint in Washington. Before that, he wrote two best-selling books of history – “Six Days of War: June 1967 and the Making of the Modern Middle East,” and “Power, Faith and Fantasy: America in the Middle East, 1776 to the Present.” Continue Reading »

Israel’s ambassador to the United States, Michael Oren, says Israel has wanted to see Syrian President Bashar Assad removed from power since before the outbreak of war there – a shift from its publicly-stated position.

It sees his defeat by rebels who include Al Qaida-linked Islamists as preferable to his current alliance with Iran, Oren said.

His comments in an interview with the Jerusalem Post marked a move in Israel’s public position on the civil war in Syria. Continue Reading »

Completing his 4 years in office Michael Oren, Israel’s Ambassador to the U.S. talks of his close relations with U.S. officials, getting Obama’s help during Carmel fire disaster & ‘yelling’ at Washington Post editor over doctored photo.

WASHINGTON – Michael Oren finds it tremendously painful when people doubt his “Israeliness”. He spent long periods of time in Israel in the 1970s, made official aliyah in 1979, joined the IDF‘s Paratroopers Brigade and fought in the 1982 Lebanon War. 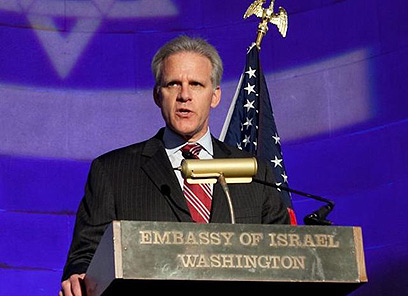 This week, after it was decided to appoint Ron Dermer as the next Israeli ambassador to the United States, Oren told Ynet: “I’m still surprised that some people, even advisers in the Prime Minister’s Office, ask me if I’m Israeli.” Continue Reading »