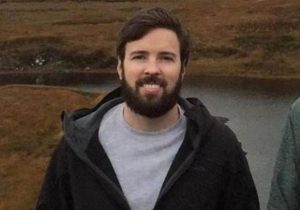 The bill, titled the Taylor Force Act, was introduced by Republican Sen. Lindsey Graham of South Carolina, and has earned mostly Republican support. Senate Democrats have been lobbying for edits to the legislation that would provide the State Department with wiggle room to negotiate with the PA over the nature of its program and the timing of aid cuts, should the PA continue with the scheme.

Several leaders in the Democratic Party have inched closer to supporting the legislation in recent weeks. Senate Minority Leader Chuck Schumer of New York has spoken out against the Palestinian program, and Sen. Ben Cardin of Maryland, ranking member of the Foreign Relations Committee, said that his Senate colleagues would “find a way” to pass the bill in one form or another.

The Trump administration has repeatedly raised the issue of terrorism funding with PA officials, with one senior official telling The Jerusalem Post that the program represents a “major impediment” to Israeli-Palestinian peace. But the White House has not endorsed the Taylor Force legislation specifically – nor have the US’s largest Israel advocacy organizations, such as the American Israel Public Affairs Committee.

The Senate panel holds its hearing on Wednesday, where former US assistant secretary of state Elliott Abrams – a supporter of the bill – will testify. No vote has been scheduled.