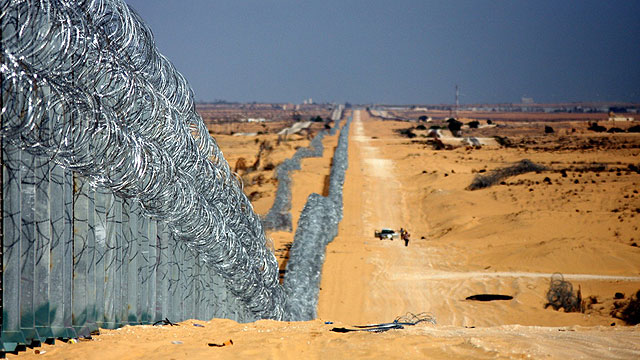 But the Netanyahu government worries that African immigrants and armed jihadi infiltrators might try to reach Israel via Jordan after the Egyptian Sinai border was fenced off with a 5 meter (16 foot)-high razor-wire barrier in 2013.

That fence runs from the Palestinian Gaza Strip to the southern Red Sea resort of Eilat.

Briefing Israeli lawmakers, Netanyahu said his security cabinet on Sunday gave the green light for a new 30 km (18 mile) stretch of fence that will run northward from Eilat along a now often porous Jordanian border. 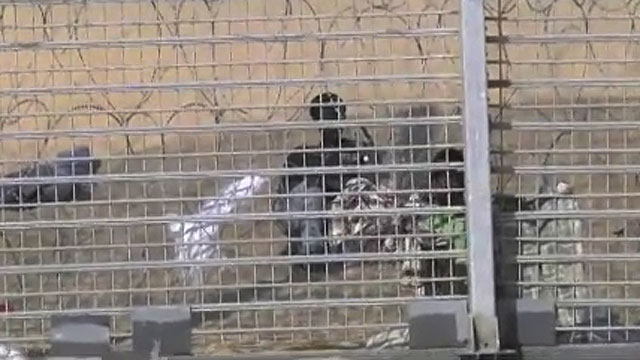 Asylum seekers waiting on the other side of the border fence – Photo: Roee Idan

He said the fence would help protect an Israeli airport due to open next year at Timna, 19 km (12 miles) from Eilat, and which has been billed as a wartime alternative should Tel Aviv’s Ben-Gurion airport come under rocket attack.

“This is an important matter. It is part of our national security,” Netanyahu said.

The fence, he said would go up in Israeli territory, “without in any way harming the sovereignty or national interests of the Hashemite kingdom of Jordan”.

The country has already built high-tech fences in the north on the Lebanon border and along the Golan Heights boundary with Syria. Much of the West Bank is also divided by a network of fences, barriers and walls, while the Gaza Strip is closed off behind high fences and walls.

A fence along the Jordan frontier would leave Israel surrounded by a steel and concrete ring.