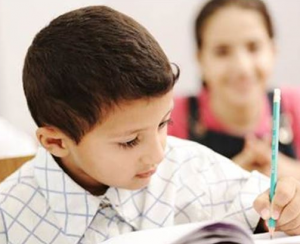 One Jordanian educator wrote, “Our schools spread extremism, as do our universities. Sometimes, a child or youth returns from school or university with horrid ideas that shock even his parents.”

According to unofficial statistics, about 4,000 young Jordanians have so far joined the armed organizations in Syria and Iraq, a figure that places Jordan second only to Tunisia in the number of citizens who have joined these organizations, MEMRI (The Middle East Media Research Institute) has reported. The media watchdog group has published an in depth report focusing on calls in Jordan’s media on the Education Ministry to reform school curricula in light of the problem of youth gravitating toward extremist Islamic ideology. 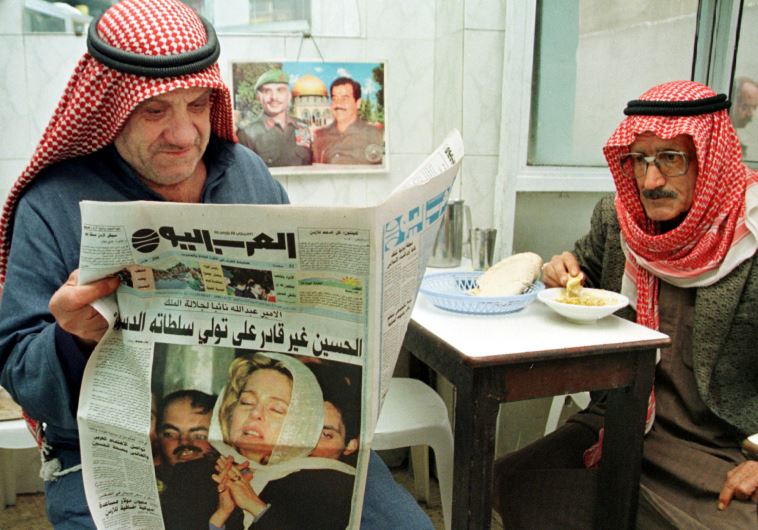 Articles surveyed in the report by MEMRI research fellow Harel Z. called to reform the education system and the curricula in Jordan, which it was argued, repress all freedom of thought and promote extremism.

The report noted that since the Paris terror attack in November, criticism in the Jordanian press became even more forceful, with many articles stressing that the struggle against terrorism cannot be waged on the security level alone.

In an article published on November 15, 2015, Jordan’s former minister of culture, Sabri Rbeihat, called on Arab society to recognize that terrorism begins with a culture that celebrates death and despises life, and to review the educational and cultural infrastructure in the Arab world in order to understand what drives young people into the arms of the terrorist organizations, MEMRI reported.

“Many politicians ignore the fact that the problem today lies in the emergence of a new culture that hates life, celebrates death, and attacks and quickly eliminates anything symbolizing liberty, life, and happiness,” Rbeihat said.

“We must all take a close look at our educational, administrative, political, and cultural reality, in an attempt to track the causes of marginalization and exclusion; we must channel reform programs toward increasing inclusion and providing opportunities, towards overcoming discrimination, towards institutionalizing accountability, and towards purging curricula of ideas that denigrate life, aggrandize death, and accuse others of heresy,” he added.

In another recent article titled “What will become of you, Oh education” in the independent daily Al-Ghad, Jordanian writer and educator Zuleikha Abu Risha similarly slammed the Jordanian education curricula and said a state of emergency should be declared for the system.

“The poisoned Islamist tree, planted in the 1960s, has borne fruit – in the form of an educational system that opposes creativity and asking questions, sanctifies the past, does not deviate from its [rigid] path, detests logic and anything new or innovative, levels accusations of heresy, and incites to hatred, violence, and killing – to the point where students have become robots who recite prayers to keep themselves from harm, instead of investing efforts in finding solutions,” she said.

“Private schools teach children to pray day and night, before [teaching them] to use their brains and challenge their thinking,” she added.

“[Given all this,] why is the education ministry delaying in declaring a state of emergency? [Why isn’t it] calling upon the educational community to fulfill its duty in restoring the cracked educational edifice, before some brainwashed and conscience-less ISIS member comes along and blows it up with everyone in it?,” the educator asked.

In a November 16, 2015 article, Khairi Mansour, a columnist for Al-Dustour, compared extremism to a virus and expressed hope that the education system might inoculate students against it.

“The antidote for extremism, violence, and the culture of neglect and mutual exclusion is, first and foremost, educational ideas that are instilled in the soul and mind through curricula, education at home, and methods for teaching little children,” Mansour wrote.

“May the experts and scientists preaching civil peace discover an educational vaccination that does not leave a mark on the arm but that instead spreads throughout the mind and the blood, as a defense against the poison of extremism,” he added.

On December 14, 2014, Al-Ghad daily editor-in-chief Jumana Ghunaimat published an article titled “Close The Jordanian Branch Of ISIS!,” in which she wrote: “A fifth-grade pupil in a government school in ‘Amman came home with new knowledge based on accusing the members of other monotheistic faiths of heresy, which shocked his father. The father did his best to convince his son [to think] differently from what he had been taught by his teacher, who tries to sow ideas in the minds of our young children that lead to non-acceptance of the other and to challenging the principle of coexistence rooted in Jordanian society.”

“Our schools spread extremism, as do our universities. Sometimes, a child or youth returns from school or university with horrid ideas that shock even his parents. This price, which is paid by all, is the result of religious thought taking over the curricula for decades, placing future generations in peril,” Ghunaimat wrote.

Jordan’s Education Ministry rejected some of the criticism directed against it, but also claimed that it was currently engaged in identifying flaws in the curriculum and correcting them, MEMRI reported.

In July of this year the Jordanian Education Ministry’s Curriculum and textbook department published an article in Al-Ghad in which it claimed that it had begun reformulating the social sciences curricula in conformity with the principles of the constitution, which guarantees freedom of expression and political pluralism.”

“On this basis, the committees for formulating and supervising [the curricula] were instructed to focus, in the framework of the new curricula, on concepts of good citizenship; tolerance, unity and equality in society and equality of rights and duties among citizens; respect for the opinion of others, and pluralism,” the ministry department stated.

On December 10, 2015, Dr. Fayez Al-Rabi’, Chairman of the Education Ministry’s Committee for Curriculum Development in Civics and National Education, responded to criticism of the ministry in an article he penned in Al-Rai.

“We in Jordan mean to undertake a new and comprehensive examination of all the curricula, including in the humanities: Islamic education, history, civics and national education, Arabic, arts, geography, etc. Let me note that removing all the flaws from the curricula does not mean renouncing our values and our tolerant faith; on the contrary, it is necessary to focus on positive values and principles that will address the roots of ideological and religious extremism, and to fortify these values so as to provide an alternative to the negative ideas and tendencies that have no connection with the essence of [the Muslim] religion and its tolerant values,” Al-Rabi wrote.