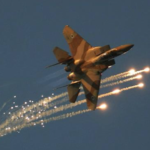 The deal with aircraft manufacturer Boeing, worth a combined $11 billion, is likely to include three main components: A fleet of fighter jets, a fleet of transport helicopters and aerial refueling tankers. Continue Reading » 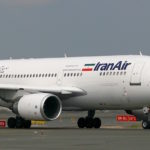 Airbus, the European airline consortium has a $19B deal threatened, with over a billion dollars in French automobile sales; Germany’s Volkswagen to suffer big-time, so it’s understandable why Germany, Britain and France will likely seek exemptions for their firms should President Trump pull out of nuclear deal.

From airplanes to oilfields, billions of dollars are on the line for international corporations as U.S. President Donald Trump weighs whether to pull the United States out of Iran’s nuclear deal with world powers.

The 2015 deal lifted crippling economic sanctions from Iran in exchange for a pledge from Iran to curb its military nuclear efforts. Continue Reading » 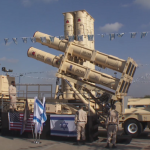 The Arrow 3 interceptor, designed to shoot down missiles above the atmosphere, was handed to air force bases in Israel after successful testing by Israel and the United States at the end of 2015. Continue Reading »

Israeli NGO threatens Boeing with lawsuit over deal with Iran

In the last two years Shurat Hadin – the Israel Law Center, has won blockbuster judgments against the Palestinian Authority & Iran, and now says Iran needs to pay lost court debts before it can purchase the planes.

Shurat Hadin – Israel Law Center on Thursday told US aerospace giant Boeing that it will place liens on any of its airplanes slated for Iran if it goes through with an announced sale. 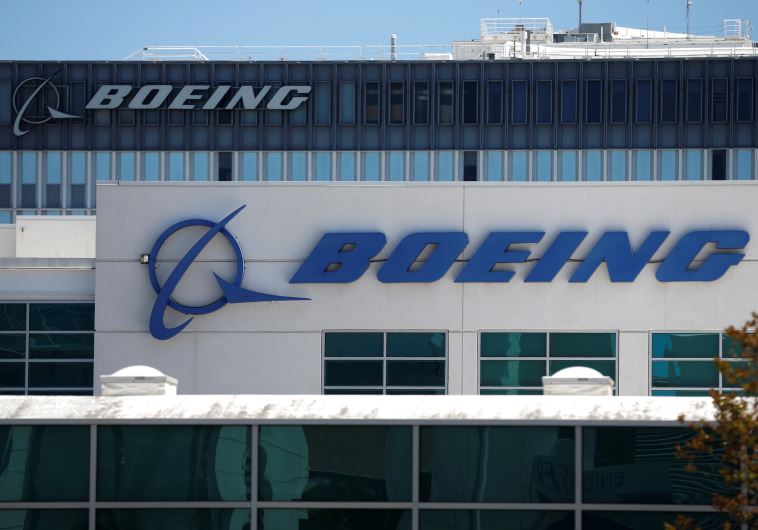 The NGO represents hundreds of families of victims of Iranian-sponsored terrorism who hold billions of dollars in unsatisfied US court judgments, and it says Iran needs to pay the debts before it can purchase the planes. Continue Reading » 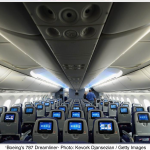 El Al currently operates an exclusively Boeing fleet of 42 aircraft, saying the orders are both to replace the older aircraft and to expand its fleet.

Israel’s flag carrier El Al announced Thursday that it has ordered up to nine 787 aircraft from Boeing and will lease six more from private leasing firms.

A Boeing 787-9 Dreamliner lands after its first flight at Boeing Field in Seattle, Washington on September 17, 2013 – Photo: Stephen Brashear/Getty/AFP/File

The catalogue price value of the new orders from Boeing is about $2.2 billion.

Boeing will record three of the planes on its official orders list and the others will be added as El Al and Boeing finalize commitments, the two companies said. Continue Reading »

Both Israel & US Developing Laser Beams to Intercept Mortar Shells

Mortar shells are less powerful than Katyusha rockets, but have been lethally used against Israel by terrorists in Gaza and Lebanon during the Second Lebanon War and Operation Protective Edge. Both Boeing and Israel’s Rafael Advanced Defense Systems, Ltd. (Israel’s second largest defense company) are working on laser defense systems against this threat.

IsraelDefense reports that Rafael’s system is known as Iron Beam, and could become operational within five years. Boeing, too, is working on a system, called “High Energy Laser Mobile Demonstrator”, which could be ready by mid-to-late 2017. Continue Reading »