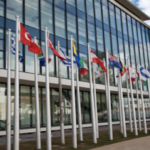 19 yr-old Mansour Bin Sameh al-Marzuki from the UAE, arrives to a warm welcome at the Interdisciplinary Center in Herzliya where he will pursue a bachelor’s degree in government studies.

A festive reception was held for the first student from the United Arab Emirates to begin studying in Israel – Mansour Bin Sameh al-Marzuki, 19, is enrolled at the Interdisciplinary Center in Herzliya (IDC). The historic event was hosted by Prof. Uriel Reichman, President and Founder of IDC Herzliya, and was held in the presence of the United Arab Emirates’ Ambassador to Israel, Mohammed Mahmoud Al-Khaja.

The people of Israel warmly welcome their brothers and sisters from the UAE and Bahrain on the streets of Tel Aviv.

Unlike the bravado generated by our enemies’ generals and political leaders, Israel has always fulfilled its objectives. 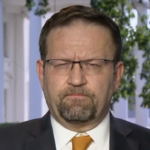 US President Donald Trump’s former counter-terrorism adviser, who’s been accused by left-wing mainstream media of ties to far-right groups, will give a keynote speech next week at the respected IDC anti-terrorism conference that’s held annually in Herzliya.

A controversial former aide to US President Donald Trump is to give a keynote address at a respected anti-terrorism conference in Israel next week, organizers said Wednesday.

Sebastian Gorka, who left the White House on August 25 amid conflicting claims over whether he resigned or was fired, has been accused of ties to far-right groups.

His claimed counter-terrorism knowledge has also been repeatedly questioned by peers. Continue Reading »

Kathleen Kennedy Townsend, the former Lt-governor of Maryland and victim to Palestinian violence, delivers moving tribute to her father at the IDC Conference in Herzliya.

As a war correspondent for The Boston Post during Israel’s War of Independence, Robert F. Kennedy saw the country as a beacon of hope in a world turned asunder after World War II. 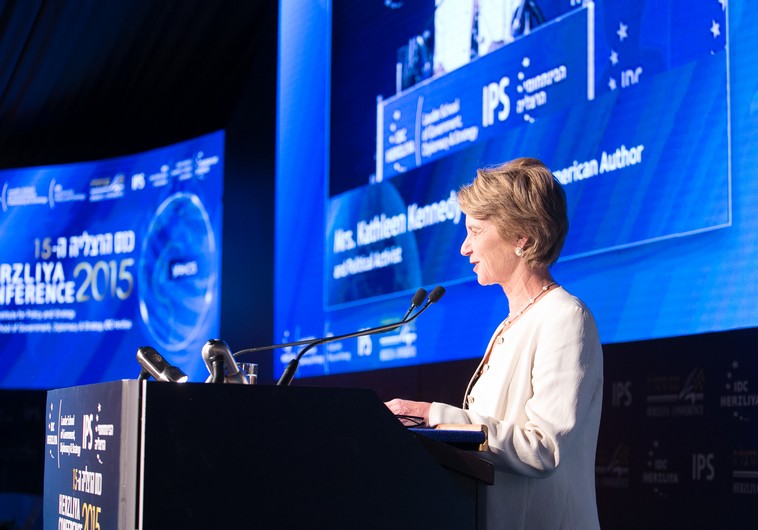 It was his firm commitment to Israel’s right to exist and America’s obligation to support its greatest friend in the Middle East that led Palestinian Sirhan Sirhan to assassinate Kennedy in the midst of his run for the White House 47 years ago. Continue Reading »

Ahead of convening the Herzliya Conference, researchers at the Interdisciplinary Center suggest adapting new concepts.

The security doctrine of the State of Israel needs a major overhaul in order to meet the challenges produced by the changes that have taken place in the Middle East in recent years, including technological developments. This, according to a panel of experts that met several times to prepare for the 14th Edmond Benjamin de Rothschild Herzliya Conference, which opens Sunday and runs through Tuesday.

Israeli students went to Africa to apply Israeli advancements in agricultural technology to combat desertification toward a solution for global hunger.

Despite Israel’s semiarid climate, Israel’s agricultural industry has advanced enough to prevent its desertification, which is defined as the process by which fertile land becomes desert, typically as a result of drought, deforestation, or inappropriate agriculture.

Zai holes are used in Africa for farming

The impressive agricultural industry is so developed, in fact, that Israel has been placed as a world leader in agricultural technologies because of its use as the country’s main tool against desertification.

After his 1st deportation, William Akon tries to return to Israel via Addis Ababa on a student visa, only to be sent back to S. Sudan… again.

A South Sudanese man who was enrolled as a student at the Interdisciplinary Center Herzliya before he was deported to Juba earlier this year returned last week on a student visa, and was deported from Ben-Gurion Airport back to South Sudan, The Jerusalem Post has learned. 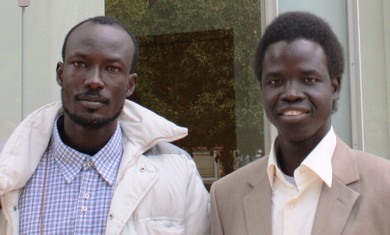 William Akon returned to Juba in September on a voluntary deportation, after spending nearly five years in Israel.