PA autocrat Abbas summoned to meet with Jordan’s King Abdullah to discuss the ‘nearly finished’ US peace plan.
– Breaking from the strategies of past administrations, Trump’s peace initiative will be proposing specific solutions to ‘stickler points’ as opposed to a broad framework of principles suggested in past negotiations.

A report by the New York Times on Sunday cited senior US officials as saying that the Trump administration is putting the finishing touches on the plan which will break from the strategies of past administrations by proposing specific solutions as opposed to a broad framework of principles. Continue Reading » 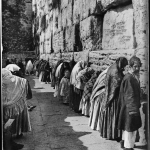 A joint Jordanian-Palestinian draft accusing Israel of misconduct on the Temple Mount including deliberate vandalism, will also deny Jewish affinity to the mount and the Western Wall, will be voted on during the annual UNESCO meeting.

The subject of the Jewish connection with the Temple Mount has once again been returned to the UN as Palestinians and Jordanians seek to repudiate Jewish affinity with any part of the compound. 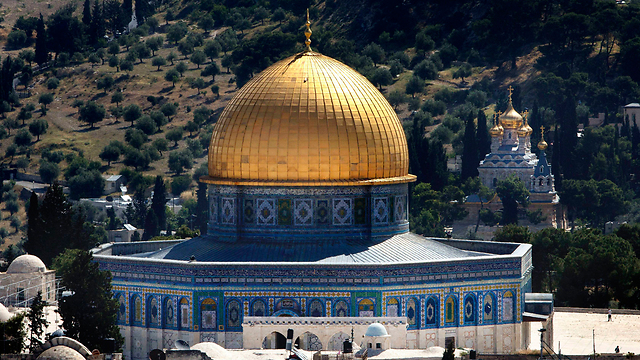 The draft decision presented by the Palestinians and Jordanians includes a number of problematic points in relation to Israel. Firstly, the draft calls on Israel to return the Temple Mount and the al-Aqsa mosque to “the historic status quo,” a new phrase implying that the sites should be returned to their pre-1967 status.The Continue Reading »

Abbas said after meeting with the Jordanian monarch in Amman that the two sides agreed on a united response to Kerry’s ideas.

“Kerry is still presenting ideas and we are discussing them,” Abbas said. “He [Kerry] will come soon and we have ongoing meetings with his aides.” Continue Reading »