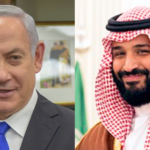 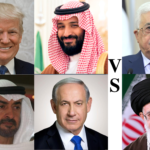 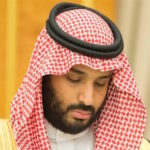 “A prince from the Royal Court visited the country in secret over the past few days and discussed the idea of pushing regional peace forward with a number of senior Israeli officials,” the IBC reported, citing the Russian Sputnikmedia outlet. Continue Reading »