Record breaking number of Arabs & other non-Jews are joining the IDF or doing other forms of national service, as they seek integration into Israeli society.

Prime Minister Benjamin Netanyahu last week met with a number of these non-Jewish volunteers. He heard about how they are playing active roles in the police, fire stations, emergency medical services, schools, kindergartens and more. Netanyahu spoke with the volunteers about the challenges they face, and was told of the volunteers’ desire to fully integrate into Israeli society.

The director of the National Service Authority, Sar-Shalom Jerbi, informed the prime minister that the majority of the volunteers perform their service within Arab communities. 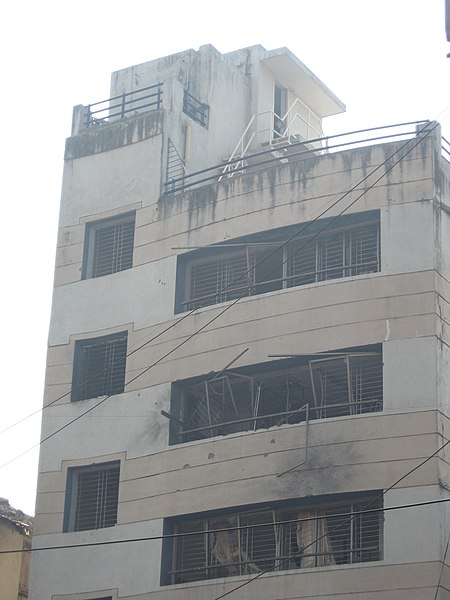 Even some Muslim youth are interested as Israeli Christians are doing military and/or national service despite boycotts & denouncements by Arab public figures.

Zeidan Baha’s heartwarming story of how his volunteering as a firefighter was a way to ‘payback’ for his life being saved.

In recent weeks the activity of the forum to recruit Israeli Christians to the Israel Defense Forces has made headlines. Israeli Arab public figures, both Muslim and Christian, have spoken out against the increasing numbers of young Christians who are interested in enlisting and want to share the burden along with other minorities such as the Bedouin and Druze.

Despite pressure from their more anti-Israel elders to shun the Jewish state, there’s a significant rise this year in the number of young Israeli Arabs volunteering for national service.

At a time when the Israeli government is struggling to get ultra-Orthodox Jews into the army, a record number of Israeli Arabs are volunteering for national service.

Despite calls from leaders in the Arab community to shun national service, 3,000 young Israeli Arabs answered the call this year, a 76 percent increase from the 1,700 who volunteered last year.

At a ceremony earlier this week in Haifa, the National Service Administration welcomed the 3,000th Arab volunteer this year, Suriah Suad, who will do her national service by volunteering in the maternity ward at Ziv Hospital in Safed. Continue Reading »

MK Jamal Zahalka (National Democratic Assembly) threatens that not only will Israeli Arabs who perform national service be ostracized, but their marriage prospects will suffer. “This is cause for battle,” he says.

“Anyone who does national service should be ashamed,” Zahalka said on Saturday. “A young woman needs to know that if she performs national service, there is a chance no one will marry her and she will be ostracized. Continue Reading »

Scores of Israeli Arab youths in the National Service participated in a Holocaust Memorial Day ceremony, then discussed the sad events and its relevance to Israeli Arabs.

Dozens of Arab youths in the National Service (Sherut Le’umi), who serve as counselors in the No’ar Oved Ve’lomed youth group (associated with the Labor Party), participated in a Holocaust Memorial Day ceremony on Sunday night. After the ceremony, the youths discussed the importance of the Holocaust to the Jewish people – and its relevance to Israeli Arabs.

Many of the youths had recently returned from a trip to Poland, where they visited the concentration camps and learned first-hand about the Holocaust. Continue Reading »

Many young Arabs are realizing the importance Israel places on military or national service, and the doors one can open by doing his or her part. Unfortunately peer pressure and a hostile community keep many from participating.

A growing number of Israeli Arabs are opting to do national service (an alternative to military service), and some even have a genuine desire to serve the State of Israel beyond their initial commitment. But, sadly, they continue to face harsh criticism and even hostility from within the Arab community.

According to a report by Media Line, there are currently some 3,000 young Arabs doing national service. Continue Reading » 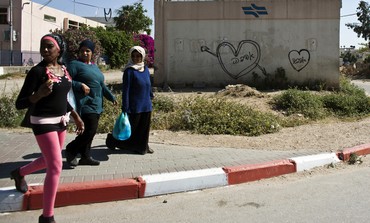 So he volunteered for Israel’s national service, an alternative to army service, which is under the control of the Defense Ministry. He works at the same school he attended in his village. Continue Reading »