The Palestinian National Fund, established in 1964 by the PLO, manages the terrorist organization’s funds in its campaign to destroy the State of Israel and is used by PA to pay monthly stipends to murdering terrorists in Israeli prisons.

Defense Minister Avigdor Liberman announced Thursday afternoon his decision to designate the ‘Palestinian National Fund’ as a terrorist organization, pursuant to his authority to combat terrorism.

The decision to declare the fund as a terrorist organization stems from its continuous and sustained provision of massive support for entities responsible for serious terrorist activity against Israel and Israeli citizens. Continue Reading » 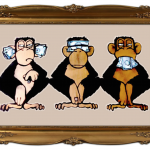 Abbas may be seen by his opponents & Israel as a weak & irrelevant leader, but his power is guaranteed through his control of the multi-billion-dollar Palestinian National Fund, which finances PLO and PA’s battle against Israel around the world.

Israelis tend to see Palestinian President Mahmoud Abbas as a weak and dull leader who has lost his control and influence over the Palestinian street, and is therefore no longer relevant. 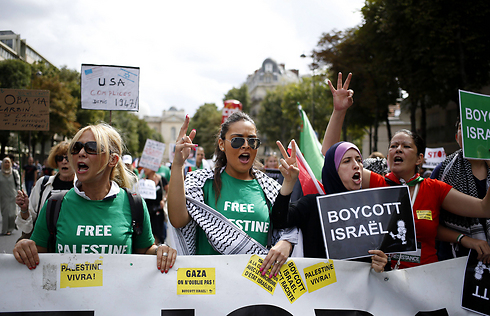 That may be true, but the veteran 80-year-old leader holds a huge amount of power in at least one area in the Palestinian arena: He controls the billions of dollars of the National Palestinian Fund, the most important economic body in the Palestinian Authority, whose main activity takes place out of the limelight and whose name has been linked in recent years to outrageous lack of transparency and wide-scale corruption activities.