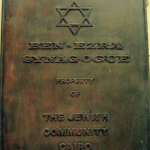 Religious Zionists in Israel recognize the importance of dealing with its Jewish identity, since about 4,000 babies are born into families each year that identify themselves as Jewish, but are not acknowledged as such under Israel’s religious law.

Sometime over the last decade, while I was conducting research on immigrants to Israel who are not considered Jewish according to religious law, I received an invitation to a circumcision ceremony. It was a standard invitation, the kind that is pre-made by the event hall, with blank spaces that are filled in with personal details. At the top right corner was the Hebrew acronym for “With God’s help,” which commonly appears on religious documents. Continue Reading » 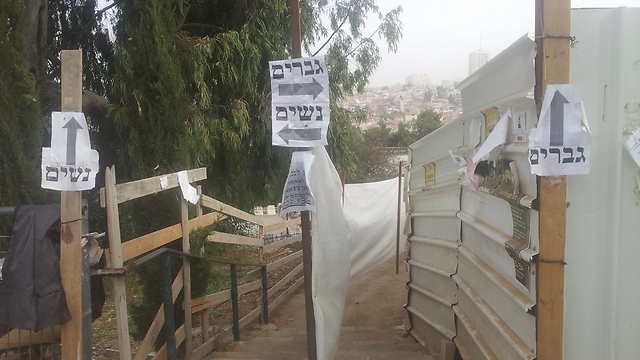 In a Knesset Interior Committee meeting on Monday chaired by MK Miri Regev (Likud), it was revealed that Christians received permission to hold fixed prayers in the David’s Tomb Compound, in a breach of the status quo that threatens Jewish prayer rights.

Rabbi Simcha Hacohen Kook, chief rabbi of Rehovot and rabbi of the Hurva Synagogue in Jerusalem’s Old City, took part in the Committee meeting and told Arutz Sheva about the serious implications of what was revealed. Continue Reading »

Yair Lapid says he would leave the coalition if the Israeli government did not “exhaust all options” in its peace negotiations with the Palestinians.

Clerics unite to stop attacks at religious sites in Jerusalem

Clerics & others involved in religious dialogue in Israel want to cooperate to try to stop all attacks on holy places.

In less than one square mile in Jerusalem’s old city are holy places central to the world’s three monotheistic religions. The Western Wall, Judaism’s holiest site, is just below the Aksa Mosque, venerated in Islam. Nearby is the Church of the Holy Sepulchre, where Christians believe Jesus was buried.

Palestinian protesters react during clashes on the Temple Mount in Jerusalem’s old city.

The marriage registration process is all tied up in knots, characterized by missing records, financial irregularities and lack of enforcement of laws and regulations, the state comptroller’s annual report has found.

The Knesset State Control Committee will hold a hearing on Wednesday morning to discuss the sorry state of marriage registration in Israel.

Of all the countries in the Mid East to address this problem, UN’s chief Ban, in a phone call to PM Netanyahu, urges Israel to abide by its obligations under ‘int’l humanitarian law’ to allow free expression of religion. 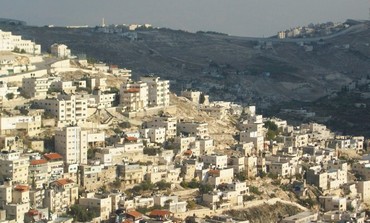 Ban’s primary concerns expressed during the call seem to have been the resumption of peace talks and the denial of access to worshipers of various faiths to Jerusalem’s holy sites.

Jerusalem mayor Nir Barkat calls for end of Jewish discrimination, Jews should be allowed to pray on the Temple Mount.

Jerusalem Mayor Nir Barkat has come out against the ongoing discrimination against Jews on the Temple Mount. Jews are prohibited to pray on the Mount, which is the holiest place in the world according to Judaism, and many have even been arrested for moving their lips at the site.

The matter is ultimately in the government’s hands, Barkat said, and not in the hands of Jerusalem leaders. His own opinion is “to let every person pray on the Temple Mount,” he said. Continue Reading »

MK Taleb a-Sanaa and various Arab-Israeli mayors and religious leaders on Wednesday filed a petition with the Jerusalem District Court demanding that Google take down an anti-Islam video ridiculing the Muslim Prophet Mohamed from YouTube, to prevent future publicizing of the film and to block all access to the film in Israel. 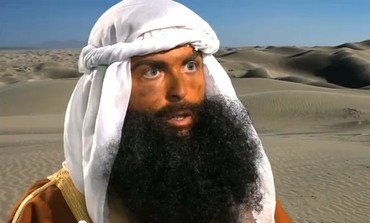 The petitioners characterized the film as abusive and violating the image of the Muslim Prophet Muhammad in a racist manner, while trampling his sanctity and desecrating his name.