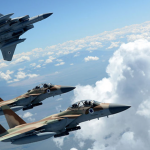 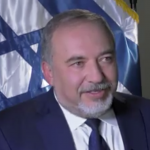 Defense Minister Avigdor Lieberman lauded in an interview with a Russian newspaper published Thursday the “special relationship” Israel had forged with Russia, adding he expected Russia’s “understanding and support of our vital interests in the Middle East.”
“Our relations with Russia are normal and we take into account its interests. Continue Reading »

How Far Can Israel Push Putin Before Angering the Bear?

Jerusalem continues to consider its options with Russia, like abandoning its neutrality on Ukraine and sending low-level representative to WWII celebration, but one Israeli expert suggests the Jewish State needs to play its cards very carefully.

Yesterday, it was announced that Israel would be represented by its ambassador in Moscow at Russia’s annual World War II victory parade. It does not sound like such a remarkable thing, but this is an event that often draws major dignitaries – Russia did capture Berlin, after all. Israel has sent major representatives to the event in the past, but this year’s lack of a Prime Minister, President or minister of note is likely a clear repudiation of Russia’s decision to resell the S-300 missile system to the Iranians. Continue Reading »

Syrian state television said on Sunday that Israeli jets had bombed areas near Damascus international airport and in the town of Dimas, near the border with Lebanon. 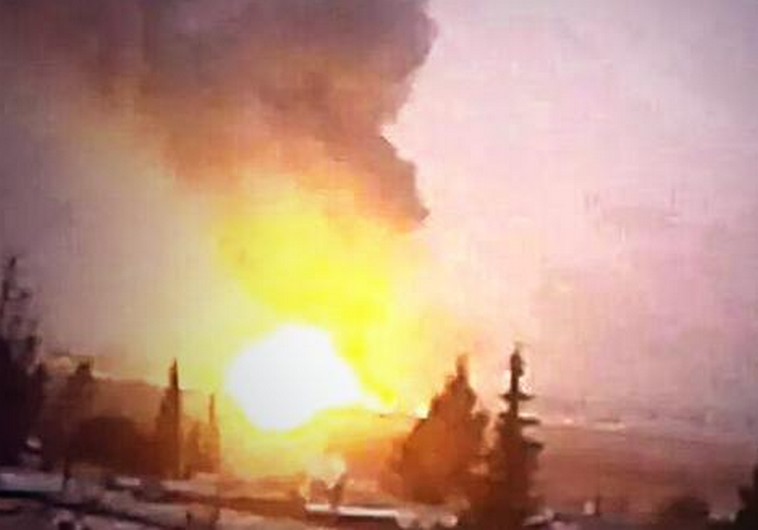 “The Israeli enemy committed aggression against Syria by targeting two safe areas in Damascus province, in all of Dimas and near the Damascus International Airport,” state television said, adding that there were no casualties. Continue Reading »