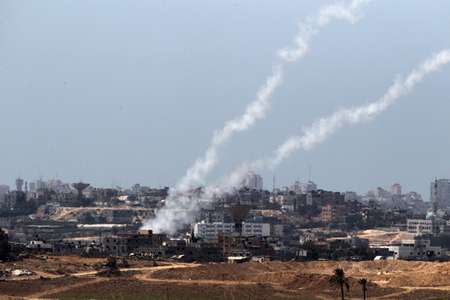 A spokesperson for Hamas said that any proposal offered regarding a ceasefire will be presented to the Palestinian factions.

According to the reports, Blair met Meshal for the second time in a month and a half and the two discussed the implementation of the ceasefire with Israel in exchange for lifting the blockade on Gaza.

According to London-based Arabic-language daily al-Hayat, Israel agreed to lift the blockade on the Gaza Strip, imposed in 2007, “entirely” as well as establish a naval passageway between the strip and Cyprus. In exchange, Hamas would agree to a long-term ceasefire which would last between seven to 10 years, reported The Times of Israel.

Both Israeli and Hamas officials have confirmed indirect talks have been occurring through European mediators, and similar reports in March of a a long-term ceasefire by Hamas in exchange for the lifting of the blockade were strongly denied by the group.

Blair has recently consulted with Egyptian President Abdel-Fattah al-Sissi and the head of Egyptian intelligence on the issue, along with Jordanian, Saudi and Israeli officials, according to reports.

The reports of the meeting between Blair and Meshal come after a top-level delegation led by Prime Minister Benjamin Netanyahu’s special envoy, Isaac Molho, held talks in Cairo on Tuesday with Egyptian military representatives.

The visit by the five-person delegation reflects the greatly improved ties between Israel and Egypt since Sisi came to power two years ago. No details of the talks were divulged.

In May, ahead of Egypt’s presidential election, Sissi declared that his country’s peace pact with Israel was stable and offered to mediate talks between Israel and the Palestinians aimed at reaching a negotiated agreement. 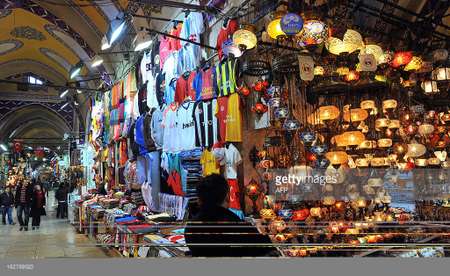 No statement was made to the press after the talks.

Attempts to activate cells in the West Bank originate in “Hamas headquarters in Gaza and Istanbul, from where Salah Aruri plans severe attacks against us by proxies in the West Bank and in neighbouring countries,” he said.

“Salah Aruri is acting from Turkey — a NATO member, which at the same time allows a terror base on its territory,” he charged.

Israeli media subsequently reported that Turkey had bowed to the US pressure and agreed to order Aruri to leave the country.

A Turkish official on Wednesday said that Aruri was not in Turkey.

“He is not in Turkey according to information I have,” he said, speaking on condition of anonymity.