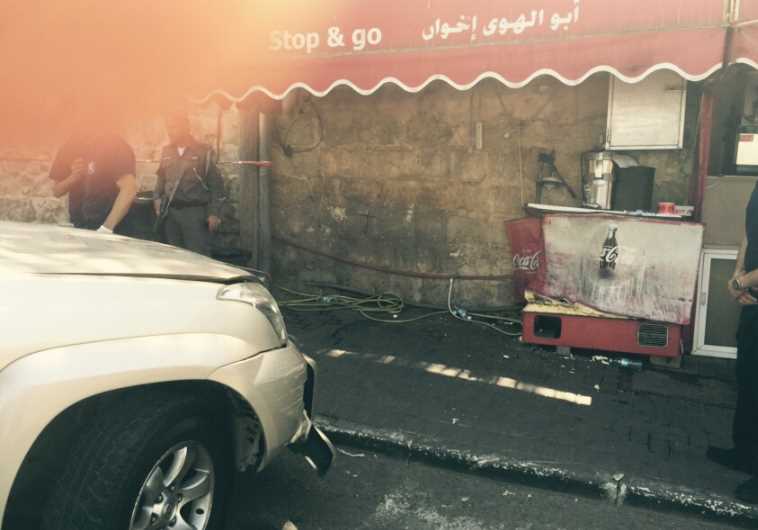 “The terrorist drove into them while they were on patrol in A-Tur and both were treated at the scene and then evacuated to Hadassah University Medical Center in Ein Kerem and Shaare Zedic Medical Center,” he said.

“A police officer at the scene shot the terrorist, leaving him in critical condition,” Rosenfeld continued. “He died shortly after from his injuries.”

Rosenfeld said multiple police units arrived to cordon off the area and initiated an investigation to determine if the suspect acted alone.