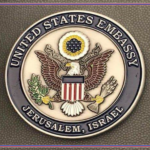 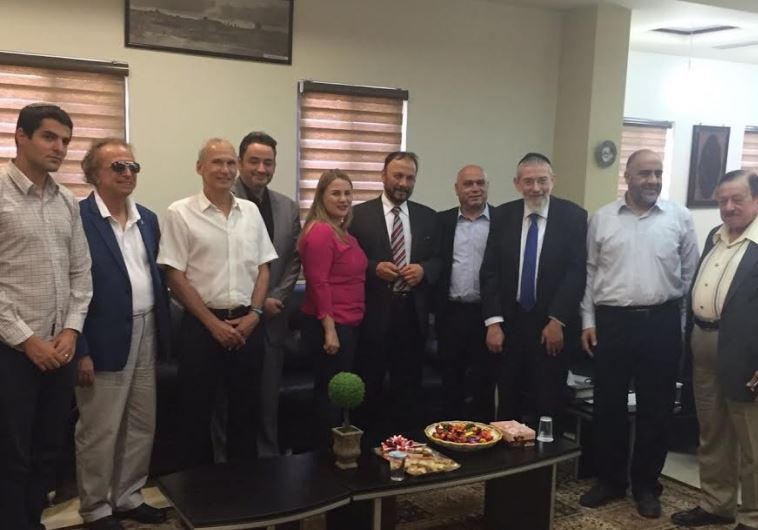 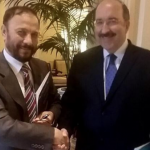 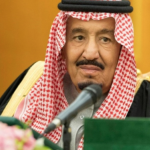 Further warming between the Islamic & Jewish states was made evident from an interview retired Saudi major-general gave to Al Jazeera, where Anwar Eshki said the Kingdom will open an embassy in Israel when PM Netanyahu accepts the Arab Peace Initiative.

Responding to the question of how long he thought it would be before a Saudi embassy would be opened in Tel Aviv, Anwar Eshki said: “You can ask Mr. Continue Reading »