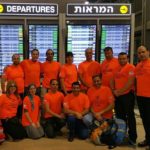 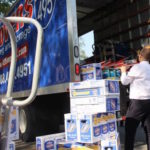 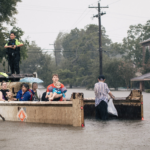 The storm, which first hit Texas on Sunday and continues to plague the beleaguered state with pounding rain, has left nine dead, and tens of thousands of people homeless as flood waters have poured through city streets in Houston, the fourth-largest city in the United States. Continue Reading »