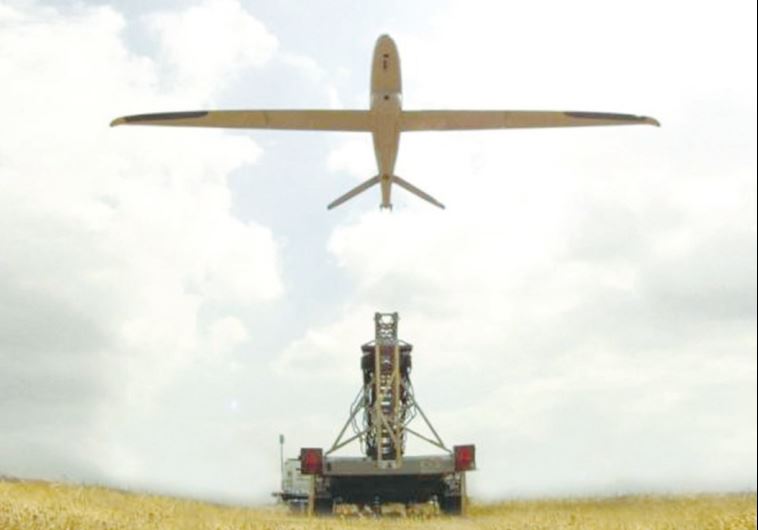 In response, the SACP issued a strong statement condemning “the apartheid Israeli regime’s” decision not to grant the visa. Continue Reading »

Dozens of anti-Israel activists raided a South African store which sells products made in the Jewish State, massively damaging the premises. At the end of the riot, Pretoria police arrested 21 teens between the ages of 16 and 18. 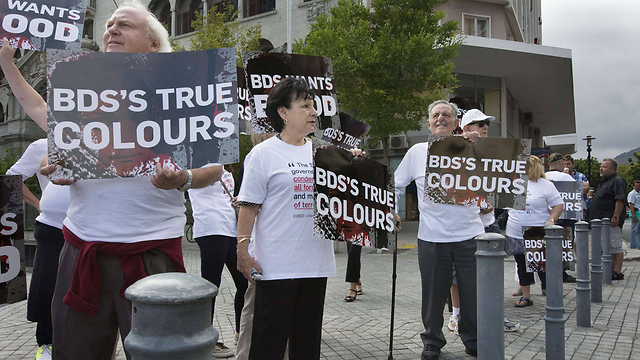 The mob first protested outside the store in a demonstration organized by local groups seeking a boycott of Israel. Protesters carried signs saying “Israel is the devil” before some of them raided the store, throwing rocks, breaking equipment, and looting food products.

Palestinian terrorist Leila Khaled, convicted in 2 separate incidents of air piracy in 1969 & 1970, is invited to South Africa for a speaking tour, where she’s compared to Mandela, by local BDS activists.

The Boycott, Divestment and Sanctions movement has announced that it will bring convicted terrorist Leila Khaled to South African next month for a speaking tour, drawing harsh condemnations from the country’s Jewish community.

Khaled, now 70, is a former member of the Popular Front for the Liberation of Palestine and took part in two airplane hijackings between 1969 and 1970. Continue Reading »

In October, BDS organizers placed a pig’s head in the Kosher meat section of a Woolworths in Cape Town because it continues to sell products from Israel.

A court in Johannesburg has ordered the Boycott, Divestment and Sanctions movement to stop the organizing and encouraging of protests of the Woolworths chain of department stores.

The Johannesburg High Court in its ruling issued Tuesday also ordered representatives of the BDS movement and Woolworths to meet face-to-face by December 10 “in an attempt to settle the entire matter,” the South African Press Association reported.

South African parliamentarian & clergyman refutes “lies” from anti-Israel movement who “minimize the pain of apartheid” by their false claims.

After participating in a two-day conference held in Jerusalem last week, Reverend Kenneth Meshoe, a member of the Parliament of South Africa and founder of the African Christian Democratic Party (ACDP), vocalized why calling Israel an apartheid state actually “minimizes the pain of apartheid.”

Meshoe, along with 25 other international members of parliament, is one of the chairmen of the Israel Allies Caucuses, which represent hundreds of members of Congress and Parliament around the world. Continue Reading »

Jewish leader says, “Real agenda is not to stand up for the Palestinian cause but to incite hatred,”

By SAM SOKOL
South African supporters of the Boycott, Divestment and Sanctions (BDS) movement against Israel chanted “shoot the Jew” during a protest against a performance of Israeli jazz musician at Wits University last Wednesday. 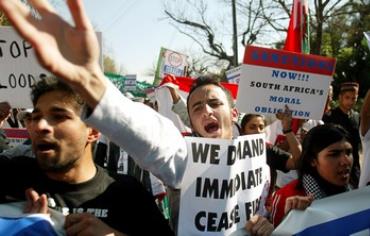 A leader of the South African Boycott, Divestment and Sanctions (BDS) movement against Israel justified calls to “shoot the Jew” during a protest last Wednesday against a concert by an Israeli musician.

Only when arrested at the airport, did the doctor learn that he had been charged with manslaughter & falsifying documents, found guilty in abstentia & sentenced to 3 years in prison.

CAPE TOWN, South Africa — An Abu Dhabi judge dismissed charges against Cyril Karabus, a Jewish doctor who had been detained in the United Arab Emirates in connection with a patient’s death. 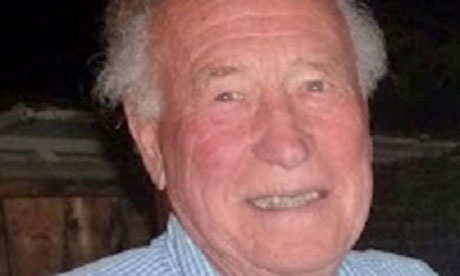 Cyril Karabus pioneered treatment for cancer and blood disorders at the Red Cross hospital in Cape Town, where he worked for 35 years.- Photo: The Guardian

The 77-year-old Karabus, a pediatric oncologist from South Africa, was arrested last August in Abu Dhabi while in transit on his way home to South Africa after attending his son’s wedding in Canada. Continue Reading » 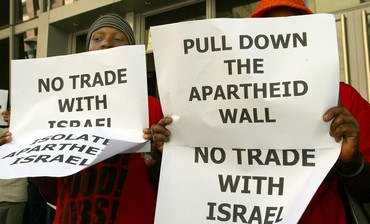 Adopted a series of resolutions blasting the Jewish state at its 53rd National Conference, the ANC adopted policies urging South Africans to support any Palestinian campaigns that “pressure Israel to end its violations of international law, respect Palestinian human rights and engage in fair negotiations for a just peace.”

Another resolution affirmed that “The ANC is unequivocal in its support for the Palestinian people in their struggle for self-determination, and unapologetic in its view that the Palestinians are the victims and the oppressed in the conflict with Israel.”

The South African cabinet on Wednesday approved a plan to require special labels on products coming from the settlements so that they do not read “Made in Israel.”

The government’s approval comes some three months after the plan was first made public, and despite a flood of protest from South African Jews and other pro-Israel supporters in the country.

The cabinet issued a statement saying it “approved that a notice in terms of the Consumer Protection Act, 2008 be issued by the Minister of Trade and Industry requiring the labeling of goods or products emanating from IOTs (Israel Occupied Territories) to prevent consumers being led to believe that such goods come from Israel.
Continue Reading »
Category: Mid-East News | Tags: South Africa
israelandstuffcom | August 14, 2012
No comments

Israel’s envoy to Pretoria will ask why South African Deputy FM Ebrahim is calling on countrymen not to go to Israel, which he calls “an occupier country that is oppressing Palestine.”

Ambassador to South Africa Dov Segev-Steinberg will ask Pretoria for clarifications regarding what is viewed in Jerusalem as nothing less than a South African call for a boycott of Israel, diplomatic sources said on Monday.

The sources said a call by South Africa’s Deputy Foreign Minister Ebrahim Ismael Ebrahim on Sunday to his countrymen to refrain from visiting Israel “let the cat out of the bag,” and demonstrated the hollowness of South African government protestations that it was against boycotts, and that the recent move to label items from the settlements was just trying to “promote transparency.” Continue Reading »
Category: Mid-East News | Tags: Apartheid, South Africa
israelandstuffcom | May 20, 2012
No comments

The South African Trade and Industry Minister’s decision to mark products from the settlements did not surprise factory owners in the West Bank, who are accustomed by now to boycott attempts; however, some of them are concerned that the current move will be followed by other countries, potentially leading to substantial damages for them and for their employees.

Ironically, those who would get harmed the most by the move are some 15,000 Palestinian workers who are employed in these factories and depend on them to make a living. Continue Reading »