This marks the 10th tunnel-collapse over a 2-month period, leaving 5 Palestinians missing just after last week’s tunnel-collapse in Shujaiyeh, that left Hamas with one dead terrorist.

Three Palestinians were seriously injured and five others were declared missing after a tunnel collapsed underneath the Gaza City town of Khan Yunis, Palestinian press reported on Saturday. 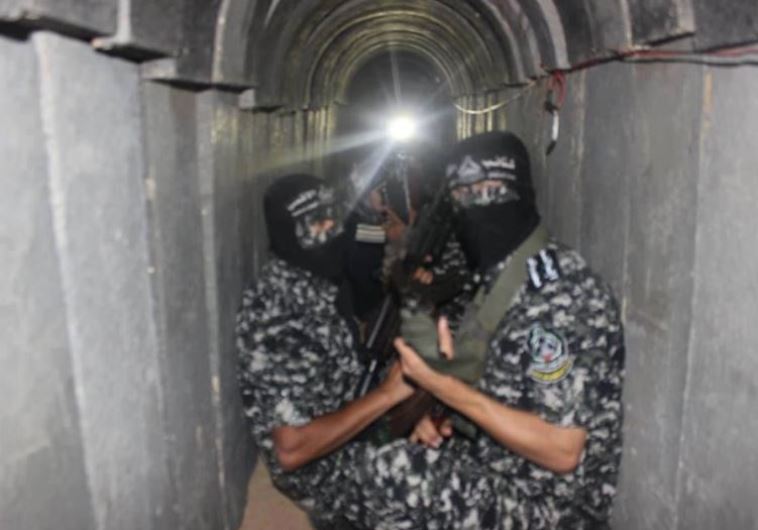 If the report is confirmed, this would mark the 10th time over a two-month period that a tunnel has collapsed inside the coastal enclave.

Last Monday, a Gaza tunnel collapsed on in Shujaiyeh, in the eastern part of Gaza city, killing a Hamas operative who was inside. Continue Reading » 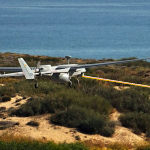 Being developed by Israel’s Elbit, Rafael & the US Gov’t to the tune of $40 million, al Jazeera reported on a new Israeli system, the “underground Iron dome” which utilizes new technology that brought over half a dozen Gaza tunnel collapses since January.

Arab news channel al Jazeera this week aired a story about the Israeli system it dubbed “underground Iron dome” which utilizes new technology to bring about the string of Gaza tunnel collapses of the past few months. But other than to apply the clever name to it, and to suggest it utilizes “advanced technology,” the report only said that the project is being developed by Elbit, Rafael and the US Government to the tune of $40 million, which is expected to grow to $120 million over the next two years. Continue Reading » 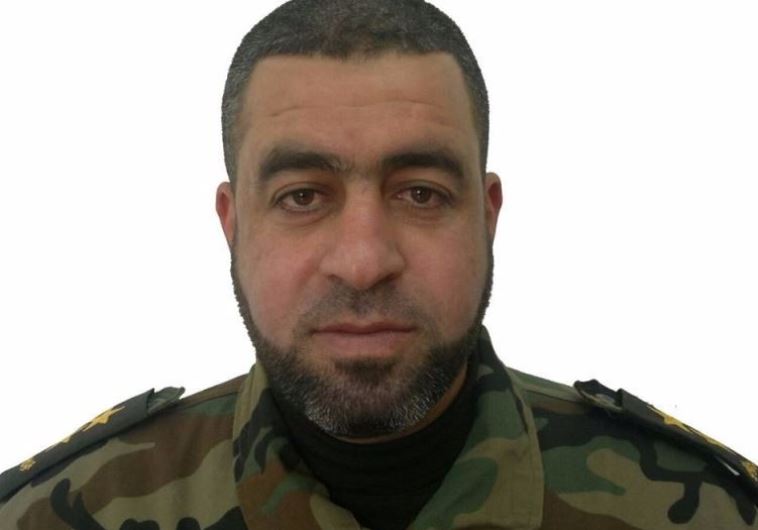