Israel’s newest maritime archaeological discovery is a ship dating back to the 7th century AD, that may shed light on the evolution of ship building techniques of the time.

Like in many discoveries from the sea, this one, located about 35 kilometers (22 miles) south of the port city of Haifa, came by accident.

Excavator Natan Helfman told i24news about the day he and a friend discovered the ship. Continue Reading » 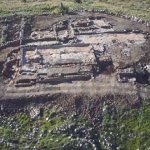 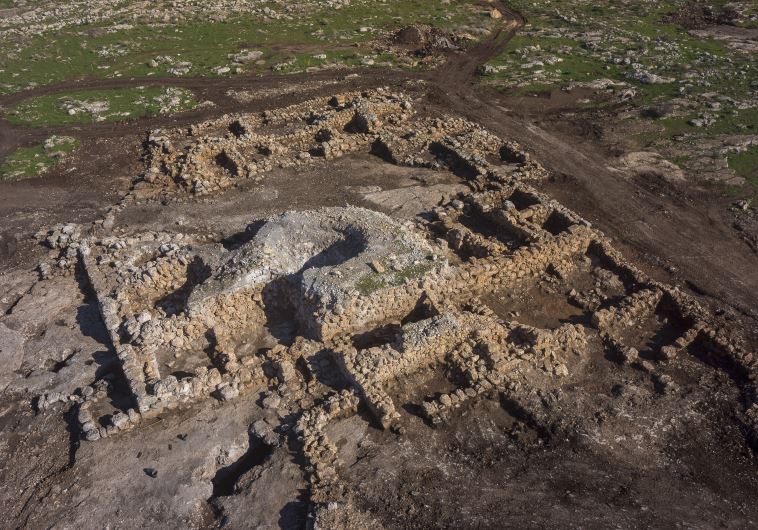 The text was determined to be a curse written by a professional magician, according to the analysis of Dr. Continue Reading »

Three Arab suspects were caught inside the 1st century cave near Kibbutz Metzer, with digging tools in hand.

A protracted surveillance operation led to the capture of three suspects who were caught red handed robbing an ancient grave near Kibbutz Metzer. The arrest of the suspects – Antiquities Authority

Inspectors for the Unit for Prevention of Theft in the Antiquities Authority caught the suspects inside a burial cave dating from the 1st century CE.

The suspects are Arabs from the town of Baka el Gharbiya and the village of Zamer. They were in possession of numerous digging tools. Continue Reading »