1st Time: Israel is naming a military facility after a non-Israeli

For the 1st time, Israel is naming an IDF military base, the Arrow site, after a foreigner, the former U.S. Senator and Medal of Honor recipient, Daniel Inouye.

Israel plans to name an Arrow defense missile facility after deceased former US senator Daniel Inouye for his contribution to Israel, marking the first time Israel has named a military facility after a non-Israeli.

“I knew Inouye for 30 years, and he was Israel’s greatest supporter in Congress,” Robert Asher, a former president of AIPAC, told The Jerusalem Post on Wednesday. Continue Reading »

New Version of Israel’s Arrow Missile is Being Developed

Israel Aerospace Industries is developing a newer version of the “Arrow- 3” missile that will be able to intercept ballistic missiles at higher altitudes, far beyond the borders of Israel.

Israel Aerospace Industries (IAI) is developing a new version of the “Arrow” missile that will be quicker and more accurate than its predecessors, an official said Thursday, according to Kol Yisrael radio. Speaking at a program as part of the annual Researchers’ Night at Tel Aviv University, the director of the Arrow 3 program at the IAI, Inbal Kreis, said that the new missile system will be able to intercept ballistic missiles at high altitudes, far beyond the borders of Israel. Continue Reading »

‘IDF is prepared for any scenario, so no reason to change our routine,’ reports IDF spokesman.

Hetz (Arrow), the IAF’s missile interception system, has raised its alert level amid reports of a looming American attack in Syria in the coming days. 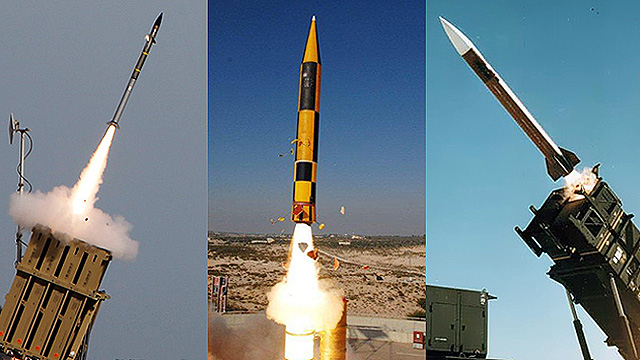 The IDF has also decided to deploy an additional Iron Dome missile defense system in the north. It will join a battery placed in Haifa a number of weeks ago. The IDF is considering deploying an additional battery in central Israel. Continue Reading »

US report: Jerusalem willing to forgo some US missile defense aid

Israel reportedly offered to drop about $55m. in US aid due to the considerable cuts Washington is forced to make on its defense budget.

Israel has offered to waive nearly $55 million in US aid for its missile defense programs, the Defense News website reported over the weekend. 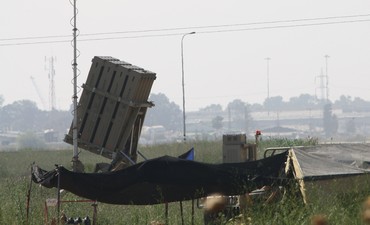 Defense officials in Israel declined to comment on the report.

According to US-based Defense News, in light of the considerable cuts Washington has made to its defense budget, Jerusalem has sought to shoulder its part in the new, harsher financial reality. 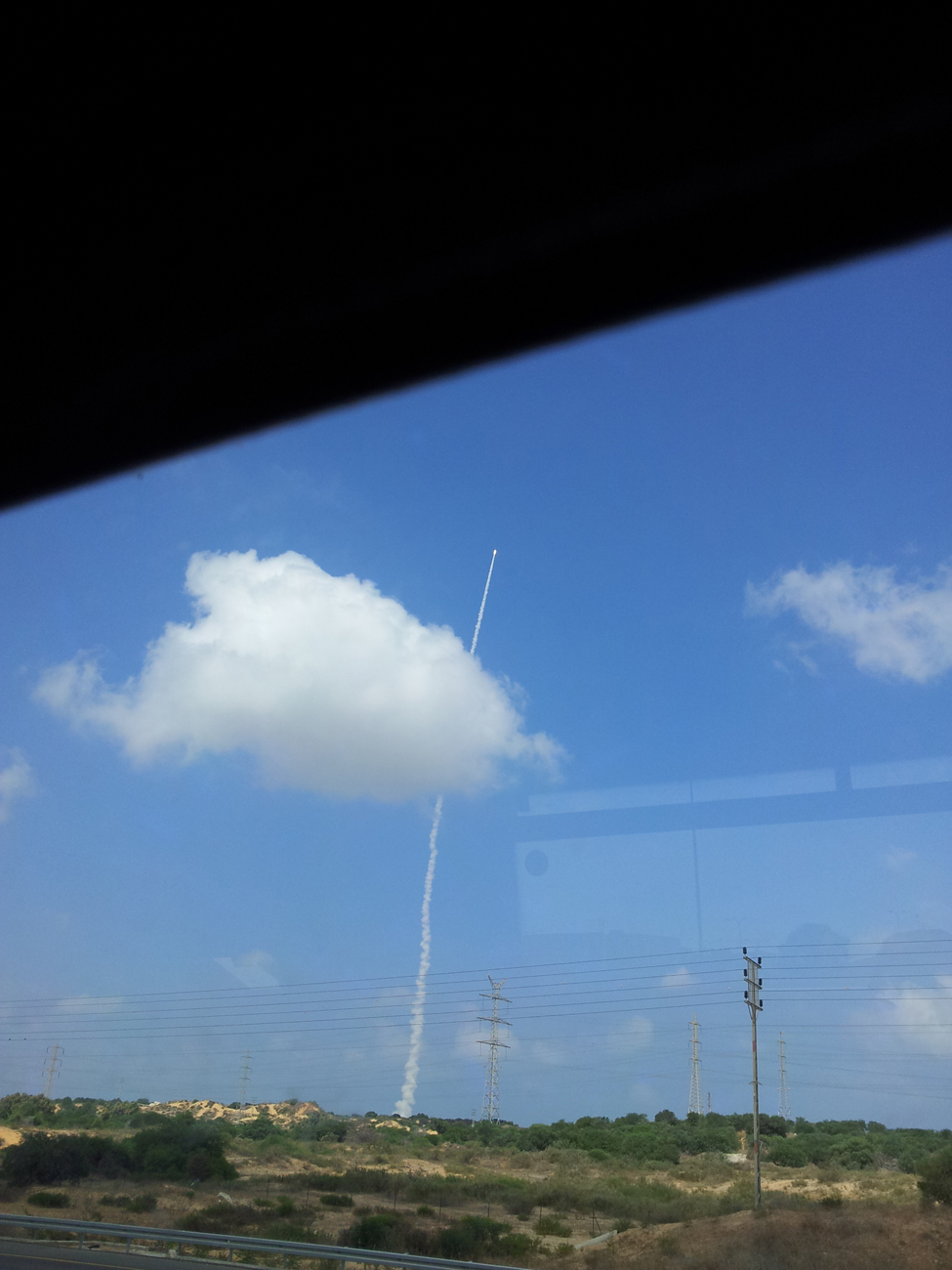 “This morning Israel conducted a launch of a rocket propulsion system from the Palmachim base. The launch was conducted in the framework of a test that was planned in advance by the security establishment and was carried out on schedule,” the Defense Ministry said in a statement. Continue Reading »

As with all Defense Dept projects, detailed specifications were made public so that contractors could place accurate bids on the $25 million construction project.

Experimental launch of the “Arrow 3” interception missile has been deemed a success, constituting a part of a series of advances and experiments to examine the capabilities of the important “Arrow” system. Photo courtesy IDF Spokesperson’s Office

The Obama administration had promised to build Israel a state-of-the-art facility to house a new ballistic-missile defense system, the Arrow 3.

Arrow 3 is in process of advanced development

He also stresses that Iran is still main threat.

As reports emerge of a secret rocket-launching base in central Israel, top Israeli officials confirm that, escalation along the Syrian border notwithstanding, Iran‘s unsanctioned uranium development program remains the major threat to Israel’s security.

Head of Interception Systems Unit Lt. Col. Aviram Hason said on Monday “the ballistic threat grows each day. What is happening in Syria is unfortunate, but we are preoccupied mainly with the nuclear threat, and therefore urge the development of the Hetz 3 interceptor as soon as possible because we want to see the day when the threat ripens. Continue Reading »
Category: Innovations & Discoveries, Israel News | Tags: Arrow 3, IAF
israelandstuffcom | May 2, 2013
No comments

The Air Defense Command branch of the Israel Air Force held a day-long demonstration of its modern capabilities last week in the southern Negev region.

The event was a commemoration of the 1973 Yom Kippur War, during which the command, then known as the Anti-Aircraft Command, played a major role.

As the military forces of Syria and Egypt pressed their early advantage thanks to a successful surprise attack on the holiest day on the Jewish calendar, the Anti-Aircraft Command managed to down 54 enemy aircraft, allowing the reeling Israeli forces time to recover and regroup for a crushing counter-offensive. Continue Reading »

IDF sources report that the U.S. funded system is set to become operational in 2016.

The Ministry of Defense carried out its first successful test of the Arrow 3 missile defense interceptor on Monday morning, firing it into space from a coastal military launching pad in central Israel. 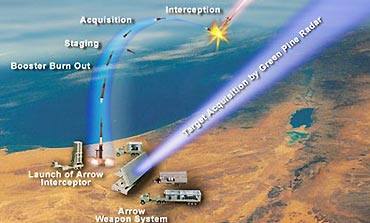 A diagram by the US Missile Defense Agency depicting missile interception by the Arrow system. – Photo: Courtesy

Set to become operational in around 2016, the Arrow 3 missile defense system operates in space, traveling at twice the speed of a tank shell to leave the atmosphere.