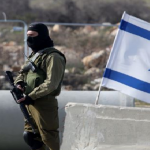 ‘Breaking the Silence has crossed another red line,” Prime Minister Binyamin Netanyahu said after the report was aired. “The investigative security forces are looking into the matter.”
Continue Reading »
Category: Israel News | Tags: Breaking the Silence, espionage, IDF, Spies
israelandstuffcom | May 31, 2014
No comments 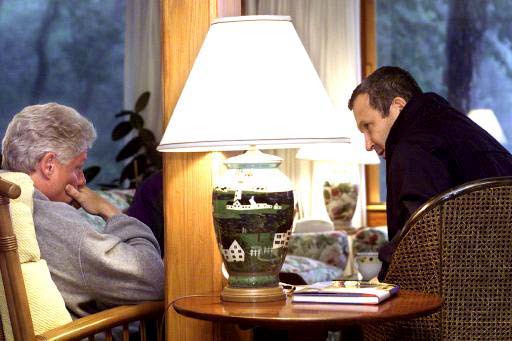 Yemeni official claims man arrested in December had made contact with Israeli security agencies and that such communications were found on his laptop.

There were few details of the case. The officials said Thursday the man, in his 30s, was arrested in the southern city of Taiz in late December and accused of spying for Israel. He was transferred to a prison to the port city of Aden this week before his trial. Continue Reading »