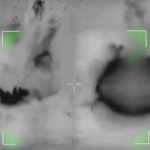 The Gaza tunnel whose entry is inside a Hamas military post 3 km from Israel’s border and exits 2-3 meters underwater, would have permitted Hamas’s elite Nukhba naval commandos begin their operation and continue on their way to Israel undetected.

Israeli Air Force fighter jets bombed a terror tunnel in northern Gaza in the early hours of last Sunday meant to be used by Hamas’s elite Nukhba naval commandos to secretly go underwater, it was cleared for publication on Sunday.

The strike was part of the IDF’s retaliation to the barrages of rockets and mortar shells fired from the Gaza Strip the week before. Continue Reading » 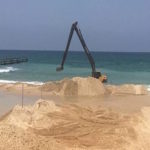 Israel’s Defense Ministry begins construction on the Israel/Gaza coastal barrier to ward off future attempts by Palestinian terrorists from infiltrating Israel via the sea.

Israel’s Defense Ministry began work on a barrier along the Israeli coastline close to the Gaza border on Sunday, as part of continuing efforts to prevent terrorist infiltrations into Israel from the Hamas-ruled enclave.

Israel announced on May 27, 2018 that it began constructing a sea barrier along the Gaza Strip’s northern border. – Photo: Israel Defense Ministry Spokesperson

The Defense Ministry ordered the construction of a coastal barrier on Israel’s coastline near the Gaza Strip following the 2014 conflict with Hamas, code-named Operation Protective Edge. Continue Reading » 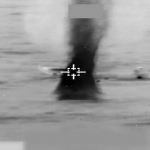 The boat was observed departing from the southern Gaza Strip and heading towards the Sinai. Several days later, the ship suspiciously reappeared with the rear of the vessel weighed down by cargo. Continue Reading »

Before Israel’s Navy destroyed the suspicious smuggling vessel, the crew threw the contents of the boat overboard, then jumped into the sea.

Israel’s Navy sunk a suspected smuggling boat that was approaching the coast of the Gaza Strip overnight on Saturday, an army spokesperson said. 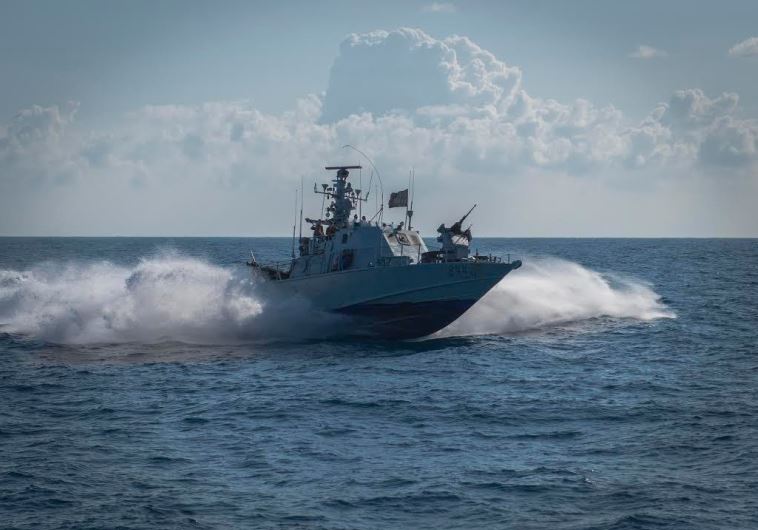 The IDF spotted a suspicious fishing boat loaded with sacs approaching Gaza from the direction of Egypt and called for the vessel to stop. The IDF fired warning shots in the air and in the water but the boat continued on its course. Continue Reading »