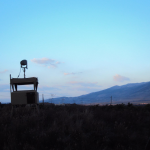 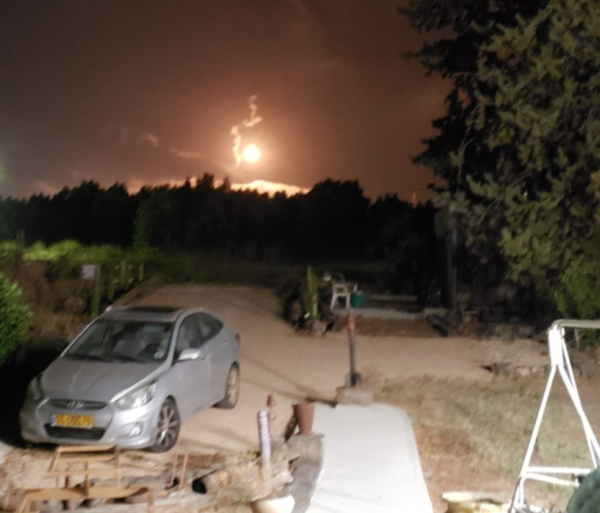 Three additional suspects then arrived in a vehicle within Israeli territory and retrieved the bag. The suspects then threw the bag from the vehicle and continued driving. IDF soldiers and Israel Police officers who were dispatched to the scene apprehended the suspects within Israel and located the bag, which contained five MP5 submachine guns and M16 ammunition. Continue Reading » 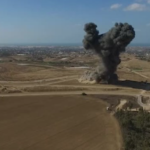 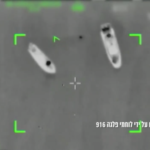 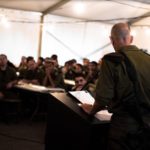 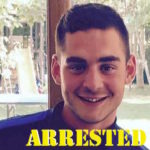 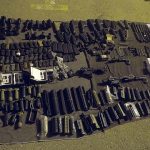 Ending the months-long operation by the Israel Police, Shin Bet and the IDF, 9 men are arrested in Nablus, finally dismantling a vast smuggling network that used mail-ordered combat equipment to supply terrorist cells in Gaza & the West Bank.

An operation to bring down a weapon parts and combat accessories smuggling network was finished Tuesday night as the IDF, Shin Bet, Israel Police and customs stormed the last operating shop in Nablus, seizing illegally smuggled equipment and arresting the shop owner.

The smuggling network ran by ordering the equipment online from undisclosed countries to the Ashdod port by ship, and from there, sending it by mail or some other legitimate delivery system to a recipient in either Balata or Casbah refugee camps in Nablus. Continue Reading » 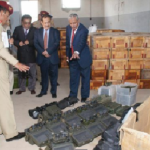 The boat was observed departing from the southern Gaza Strip and heading towards the Sinai. Several days later, the ship suspiciously reappeared with the rear of the vessel weighed down by cargo. Continue Reading »

Terror groups underwent a serious setback with the closing of 16 underground weapons manufacturing workshops, and IDF’s seizure of 200 weapons, ammunition & grenades that Palestinian terrorists would have used in future attacks on Israelis.

The Israeli army has closed 16 Arab weapons factories in Judea and Samaria in a major crackdown an IDF officer said on Tuesday.

“As part of our war against the production of homemade weapons, we have seized 200 weapons, ammunition and grenades and closed 16 illegal workshops since early 2016,” Colonel Roman Gofman said.

In a conference call with reporters, he said the campaign also targeted Palestinian shops selling firecrackers, which can be used to make grenades and improvised explosive devices. 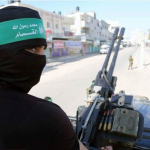 A Soviet-made anti-aircraft gun, most likely taken out of Libya, was seen in Gaza last week at a Hamas military parade.

The weapon is believed to have been smuggled into the Gaza Strip via the Sinai Peninsula by ISIS cells operating in the area. If confirmed, this would validate suspicions of expanding cooperating between Hamas and ISIS cells in the Sinai. Continue Reading » 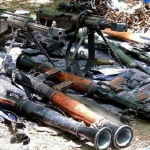 Having attacked the Egyptian army last summer after they intercepted an arms cache in route to the Gaza smuggling-tunnels, ISIS took the illegal weapons – but told Hamas the supply had been destroyed in their attack on the Egyptian Army.

An Islamic State (ISIS)-affiliated group may have taken the upper hand in the ongoing struggle for power in the Sinai desert and Gaza, a report revealed Monday.

The Sinai has recently witnessed some of the heaviest fighting between security forces and Islamists since the army ousted President Mohammed Morsi of the Muslim Brotherhood in 2013. Continue Reading » 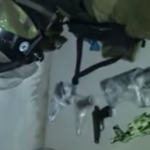