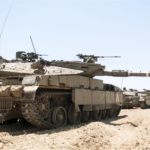 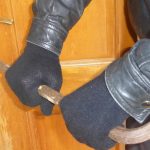 MK Amir Ohana (Likud), chairman of the Knesset’s gun rights lobby, praised an elderly homeowner who shot and killed an Arab burglar who broke into his house late Monday night.

The homeowner, an 82-year old Holocaust survivor from Moshav Beit Yitzhak in central Israel, opened fire at two burglars who had broken into his house, killing one and wounding the other. Continue Reading »

With so many guns, Israel is the ‘well-regulated militia’

The Israeli ethos instilled in the IDF’s training of both men & women on their ‘duty to bear arms’ has kept gun violence down.

Dirty, hot and exhausted Israeli soldiers waiting for their bus home from the army base tend, understandably, to be in a hurry to get on board. 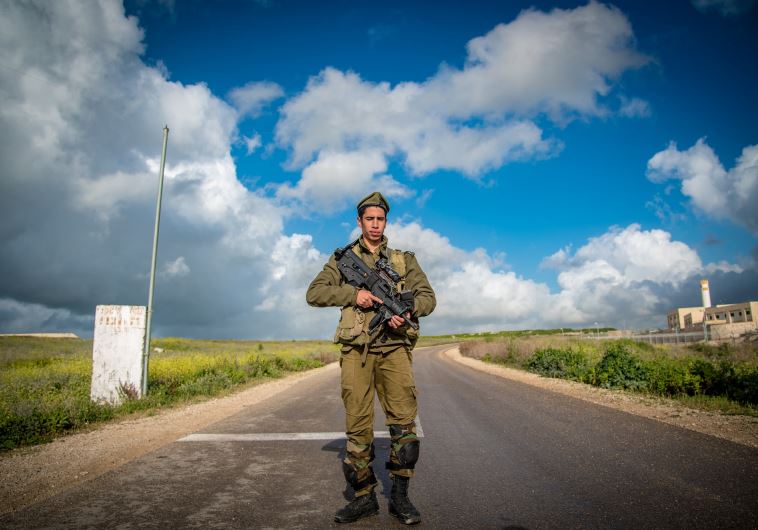 But when I was living in Israel during the first intifada, or Palestinian uprising, soldiers didn’t jostle to be first in line. Rather, the most coveted position was second. That’s because the bus driver had the right – under rules issued by the army and made clear to each armed soldier before she or he left the base – to order any soldier to sit in the front seat and remain alert.

Khalida Jarrar, member of the illegal terrorist organization Popular Front for the Liberation of Palestine (PFLP), has been sentenced on a series of charges, including encouraging violent attacks against Israelis.

A prominent Palestinian lawmaker has been jailed for 15 months by an Israeli military court, the military confirmed on Monday. 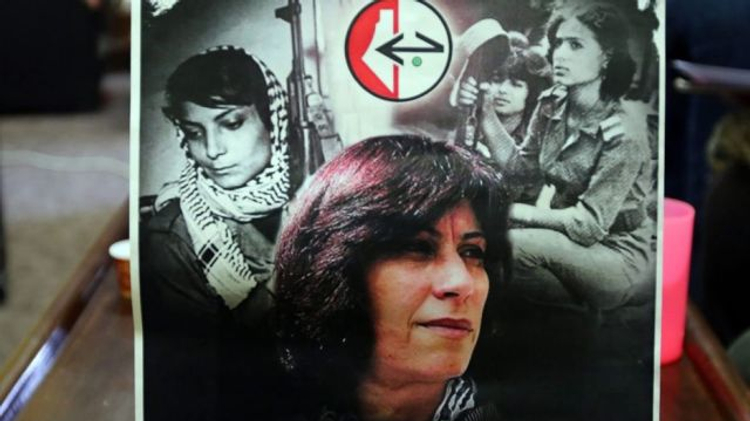 Khalida Jarrar, a senior member of the leftist Popular Front for the Liberation of Palestine (PFLP) and a well-known political figure, was sentenced on Sunday at the Ofer military court near the city of Ramallah in the West Bank.

She had been arrested in April on a series of charges, including encouraging attacks against Israel and violating a travel ban. Continue Reading »