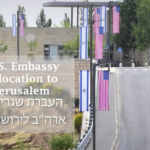 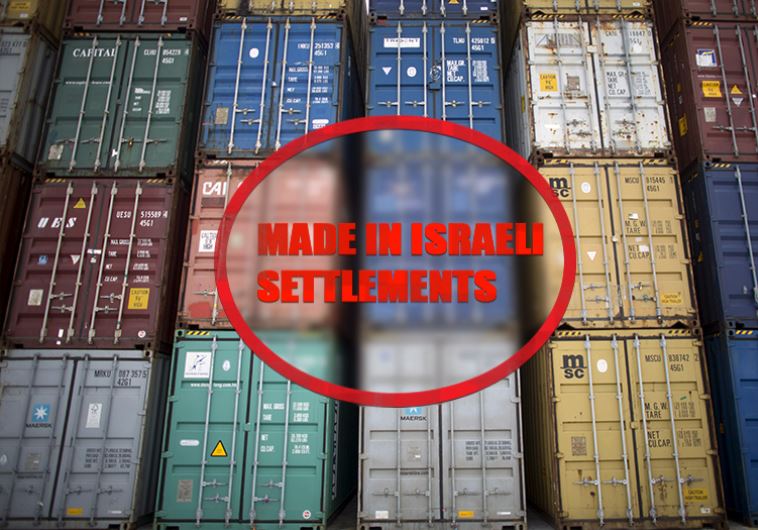 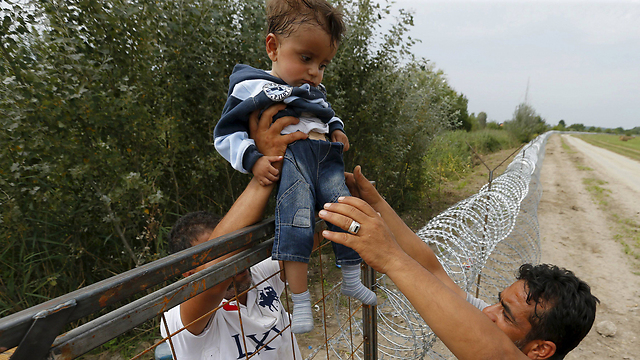 United Nations: Hungarian Envoy apologizes for complicity in the Holocaust

Ambassador Casba Körösi: “Institutions in the then-Hungarian state were responsible for the Holocaust.”

The Hungarian ambassador to the UN said in New York on Thursday his nation took responsibility for its role in the Holocaust, days after the country’s Jewish community accused the government of engaging in Holocaust revisionism.

He spoke at a event commemorating the 70th anniversary of the deportation of Hungarian Jews, sponsored by the UN Department of Public Information for NGOs.

Ambassador Casba Körösi, who became unusually emotional for a diplomat during his remarks, conveyed the sincere apologies of the Hungarian state for the crimes committed, and admitted the state’s guilt in both its complicity in standing by and its assistance to the criminals. Continue Reading »

WASHINGTON (JTA) — Armed with a powerful New York public relations outfit and a pledge to commemorate the mass deportation of Hungarian Jewry, the Hungarian government is preparing to challenge what it says is an inaccurate image of a country lax in confronting home-grown extremism.

Hungary’s deputy prime minister, Tibor Navracsics, speaking at a conference in Budapest in early October, acknowledged his country’s responsibility for the Holocaust in Hungary.

The Budapest Chief Prosecutor’s office said Friday that two of the men were given suspended two-year prison terms. The third man, who earlier had been given a suspended sentence for a separate crime, was sentenced to three years in prison but has appealed the decision. Continue Reading »

After arguing with a group of supporters chanting a Nazi slogan, Ferenc Orosz, chairman of the Raoul Wallenberg Association, says he was assaulted at a local soccer match just days before Hungary is due to host the World Jewish Congress.

The head of a Hungarian anti-racism group said far-right soccer fans shouted “Sieg Heil” and attacked him, breaking his nose days before the country is due to host the World Jewish Congress.

Ferenc Orosz, chairman of the Raoul Wallenberg Association, told Reuters he was assaulted after arguing with a group of supporters chanting the Nazi slogan at a match between the Hungarian teams Videoton and Ferencvaros in Budapest on Sunday. Continue Reading »

Hungarian Holocaust Denier is First to be Ordered to Visit Auschwitz

The first Hungarian convicted under a new Holocaust denial law has been given a suspended 18-month jail sentence and has to visit Budapest’s memorial museum, Auschwitz or Yad Vashem, a court ruled Friday.

AFP reported that in addition to visiting Budapest’s Holocaust Memorial Center three times the man, Gyorgy Nagy, has to write down his thoughts. Alternatively he can go to the Auschwitz former death camp in Poland or the Yad Vashem memorial in Jerusalem.

The sentence, which also bans the unemployed computer technician from attending political rallies or events, is the first conviction since a new law came into force in 2010. Continue Reading »

MP Elod Novak demands resignation of MP with (dual) Israeli citizenship, says ‘Israel has more deputies in Hungarian parliament than in the Knesset’

VIDEO – A storm over apparent anti-Semitic remarks in Hungary’s parliament continued unabated Thursday, as a far-right Jobbik deputy called publicly for the resignation of a fellow MP who claimed to have an Israeli citizenship. 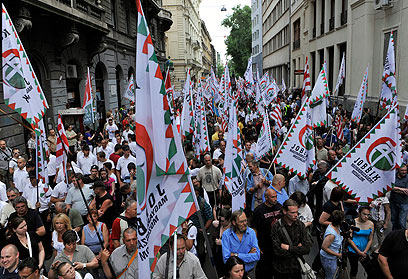 At a press conference, Jobbik deputy Elod Novak said it was unacceptable that Katalin Ertsey, a deputy of the small opposition party LMP, had kept her dual Hungarian-Israeli citizenship secret and called for her resignation. Continue Reading »

Last month, Knesset speaker uninvited his Hungarian counterpart because of his attendance at a memorial for an antisemitic author; as it turns out, his replacement, the Hungarian president, is guilty of the same offense.

Knesset Speaker Reuven Rivlin is having a difficult time finding a suitable Hungarian representative to attend an official ceremony honoring the righteous Gentile Raoul Wallenberg at the Knesset, due to the support shown by senior Hungarian government officials for known anti-Semites.

Three weeks ago, Rivlin cancelled an invite to his Hungarian counterpart after finding out that the latter had participated in a memorial ceremony for an anti-Semitic author in Hungary. Continue Reading »