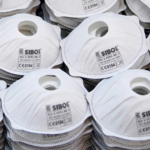 Philanthropist and casino magnate Sheldon Adelson, donates 2 million face masks to New York & Nevada hospitals from which 250K of the masks will go to the Trump administration’s program to assist health workers.

Billionaire casino magnate and philanthropist Sheldon Adelson has donated about 2 million face masks to hospitals and first responders in New York and Nevada.

The masks were made in China and paid for by Adelson.

Some 250,000 of the masks will go to the Trump administration’s program to assist health workers. Continue Reading » 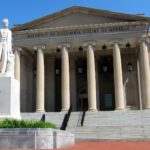 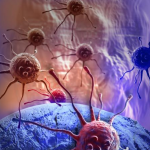 AML is one of the most aggressive cancers, and while other cancers have benefited from new treatments, there has been little encouraging news for most leukemia patients for the past 40 years, the researchers said in a statement. Continue Reading » 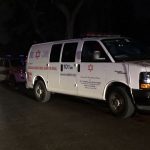 With the generous donation by Dr. Miriam and Sheldon Adelson to Magen David Adom, new bulletproof ambulances can now service the needy in Judea and Samaria.
• Dr. Miriam Adelson, ‘How sad that ambulances have to be protected against deadly attacks.’

A $1 million donation from Dr. Miriam and Sheldon Adelson has enabled the Yesha Council of Jewish Communities in Judea and Samaria to acquire five ambulances that have been bulletproofed to protect emergency personnel and patients from shooting attacks.

The Yesha Council welcomed the new vehicles in a ceremony at the Land of Israel Museum in Tel Aviv on Thursday. Continue Reading » 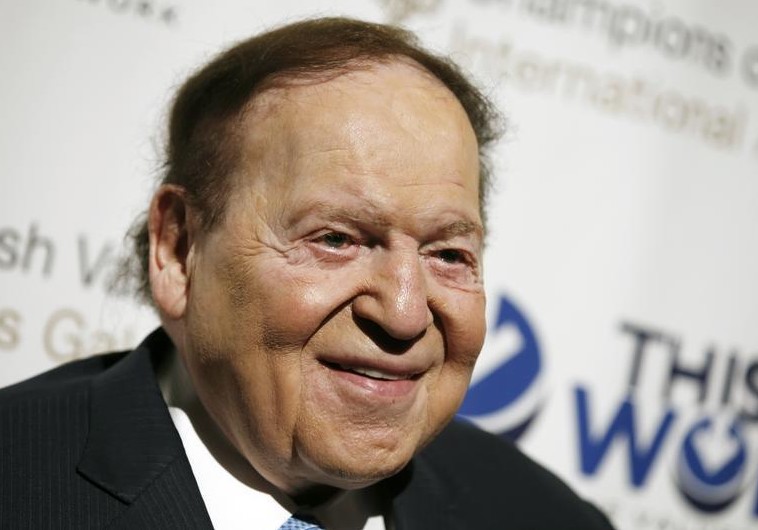 In a profile Politico wrote on US President Barack Obama’s chief of staff Denis McDonough, Nevada Senator Harry Reid, then the senate majority leader, called Obama shortly after Congress passed a funding bill for the Iron Dome and relayed Adelson’s offer – “so committed was he to safeguarding the Jewish state “ – to finance the batteries. Continue Reading »

At the 1st conference of Israeli-American Council, casino mogul suggested he and Israeli billionaire Haim Saban should buy The New York Times together in an effort to bring more balance & objectivity to its  anti-Israel coverage.

Billionaire casino mogul and conservative donor Sheldon Adelson said Sunday that the Palestinians are a made-up nation which exists solely to attempt to destroy Israel.

“The purpose of the existence of Palestinians is to destroy Israel,” Adelson said Sunday at the close of the first conference of the Israeli-American Council, a Los Angeles-based group aimed at serving Israeli Americans and supporting Israel.

The entire committee voted to be able to vote freely, except for Construction and Housing Minister Uri Ariel (Bayit Yehudi), who thought they should reject the coalition-shaking legislation. Continue Reading »

Miriam Adelson, “We believe in university’s ability to serve as a center of excellence.”

Dr. Miriam and Sheldon Adelson have pledged $25 million to Ariel University — the biggest donation given to the school since its inception.

Some $5 million have been appropriated for the immediate development of the university’s School of Medicine and Health Sciences. The additional $20 million will be allotted as approvals are received for the development of future academic programs in medical science.

Jewish Republicans reportedly gasped at New Jersey Governor Chris Christie’s use of the propagandized term in a speech to the Republican Jewish Coalition.

New Jersey Gov. Chris Christie apologized to casino magnate Sheldon Adelson for referring to the “occupied territories” in a speech to the Republican Jewish Coalition.

During his speech on Saturday, Christie spoke of his family’s trip to Israel in 2012.

A new, right-leaning Jewish newswire is seeking to displace the Jewish Telegraphic Agency as the Associated Press of the Jewish media.

Nearly two years after its launch, Jewish News Service is growing fast by promoting its pro-Israel perspective, offering ad-friendly special sections — and by giving it all away cheap. Continue Reading »

PM Benjamin Netanyahu to attend summit where Las Vegas Sands CEO Sheldon Adelson is to receive a special award for efforts in changing the face of tourism around the world.
Summit to showcase the latest groundbreaking trends in the tourism world.

The 2013 Jerusalem Innovative Tourism Summit, a two-day international conference on innovation in the field of tourism, will begin on Tuesday at Jerusalem’s International Convention Center.

The summit is one of the most important events in the tourism field and it will showcase the latest groundbreaking technologies and trends in the tourism world. Continue Reading »

Birthright Receives Another $40 million donation from the Adelsons

“Sheldon and I are committed to improving the world through cultural exchange and educational opportunity,” said Miriam Adelson.

Their latest gift brings the couple’s overall donations to the program to $180 million.

“Sheldon and I are committed to improving the world through cultural exchange and educational opportunity,” said Miriam Adelson in a statement released Wednesday by Birthright Israel, which offers Jews aged 18 to 26 a free 10-day trip to Israel.

Sheldon Adelson writes in The WSJ, “There is now a visceral anti-Israel movement among rank-and-file Democrats,”

“When members of the Democratic Party booed the inclusion of G-d and Jerusalem in their party platform this year, I thought of my parents,” writes Jewish philanthropist Sheldon Adelson in the Sunday edition of The Wall Street Journal. “They would have been astounded.” Adelson, who has emerged as one of the largest patrons of Republican causes, explains that he grew up in an immigrant family, which aligned itself with the Democratic party, platform and ideals—as did most Jews of Boston in the 1930s and ’40s. Continue Reading »