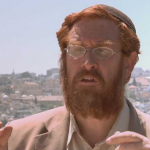 Ahmad Salamah’s (pictured in Tweet below) suspicious death was noted by Likud lawmaker Yehuda Glick, who alleged that the PA had killed him for his role in brokering land sales to Jews, a crime punishable by death. Continue Reading » 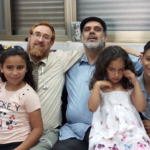 A senior PA official in Hebron on Monday confirmed Jaber’s arrest to The Jerusalem Post, but said he cannot discuss the details of his detainment. Continue Reading » 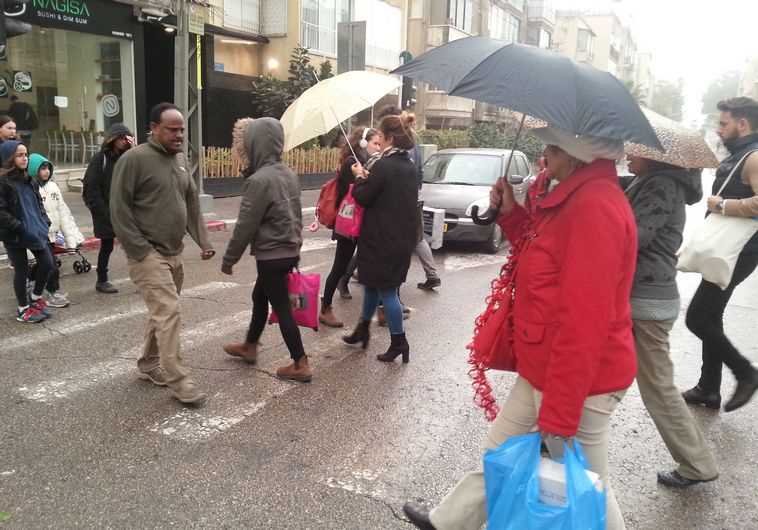 Palestinian Authority (PA) Minister of Prisoner Affairs Issa Qaraqa on Thursday lionized Mu’taz Hijazi, the Islamic Jihad terrorist who tried to assassinate Temple Mount activist Yehuda Glick in Jerusalem on Wednesday and was later killed in a shootout with police.

“Hijazi was one of the heroes of the Palestinian prisoners’ movement who defended freedom and dignity,” Qaraqa wrote in a statement published by the Palestinian Arab Ma’an News Agency.

Calling Hijazi a defender of “freedom and dignity” is particularly ironic, given the fact that he shot Glick who has championed the effort to gain Jewish prayer rights on the Temple Mount – the holiest site in Judaism – where the Jordanian Waqf (Islamic trust) has banned Jewish prayer and discriminated against Jewish visitors. Continue Reading »

The Temple Mount will be open Friday to Muslim men over the age of 50 and to women of all ages, the Israeli police announced Thursday evening after on Wednesday it decided to close the compound until further notice amid the recent escalation in violence in east Jerusalem and Wednesday night’s attempted assassination on a Jewish right wing activist. 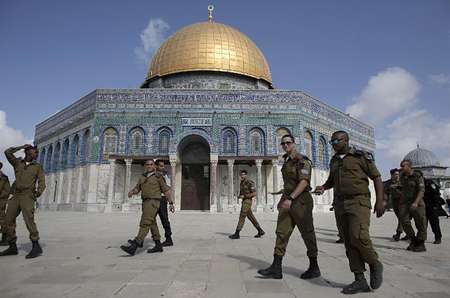 “Israeli soldiers walk in front of the Dome of the Rock in the Al-Aqsa mosque compound, in Jerusalem’s old city on October 19, 2014” – Photo: Ahmad Gharabli /AFP/File

Israel Police commander Yochanan Danino on Thursday praised his forces for tracking down and eliminating the terrorist who shot and seriously wounded Temple Mount activist Yehuda Glick Wednesday. Security forces on Thursday killed an Islamic Jihad terrorist, a resident of Abu Tor in East Jerusalem, whom it is believed was the shooter who targeted Glick.

Danino said that the quick elimination of the terrorist was a signal to others who were considering such actions that they would not escape. Continue Reading »

Rabbi Yehuda Glick was taken to Shaare Zedek Medical Center in critical condition after multiple shots to upper body at close range during conference at the Menachem Begin Heritage Center.

Glick, 50, was shot in his upper body by a motorcyclist during an annual event organized by the Temple Mount and Eretz Yisrael Faithful Movement.

Magen David Adom paramedics evacuated him to the Shaare Zedek Medical Center in critical condition with injuries to his chest and abdomen. Continue Reading »

Jews & Christians were again blatantly discriminated against this week as hundreds were forced to wait for hours to visit the Temple Mount.

Jews and tourists who attempted to ascend the Temple Mount this week were subjected to long lines and waits of hours to enter the Temple compound, while Muslims were able to enter the area unhindered. That, said Yehuda Glick of the Liba Project for Jewish Freedom at the Temple Mount, is a clear case of racism and discrimination. “It is hard to believe that the state does not already recognize the Temple Mount as a Muslim site, with anyone who is a non-Muslim an unwelcome annoyance,” Glick said. Continue Reading »

Once again, and contrary to orders set by Israel’s High Court, children were playing soccer on the Temple Mount – and even though the Police do nothing, Jewish activist Michael Pu’ah is demanding that it stop.

On the Temple Mount visitors are often witness to picnics, weddings – and soccer games, with Arab children competing in a sweaty, curse-filled game at the holiest site in Judaism. Many Jewish visitors have complained to authorities about this, with little intervention on the part of police.

On Monday, Michael Pu’ah, a director of the Manhigut Yehudit (Jewish Leadership) faction of the Likud, filmed a soccer game that took place on the Temple Mount. Continue Reading »

Non-Muslim visitors allowed onto Judaism’s most holy site for 1st time since end of Ramadan.

Temple activists say police closing Mount to Jews was unnecessary, asking for site’s opening ahead of Jewish High Holidays. ‘It’s our basic right & it must be respected,’ their representative tells Knesset committee.

Dozens of Jews on visited the Temple Mount on Sunday morning as it was opened to tourists for the first time since the end of the month of Ramadan and the Muslim holiday of Eid al-Fitr last week.

Temple activists are accusing the police of closing the Mount unnecessarily throughout most of the month of Ramadan, including for two whole weeks, thus discriminating against non-Muslims seeking to visit the site. Continue Reading »