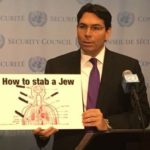 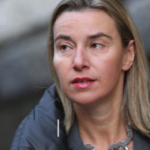 Saudi newspaper headquartered in London quoted the Palestinian Authority Foreign Minister complaining how the U.S. plan tilts toward Israel, how it’s unacceptable to the Palestinians since it divides Jerusalem, won’t allow Palestinian refugees ‘right of return’ nor will Israel dismantle Jewish settlement blocks.

Two days after EU Foreign Policy chief Federica Mogherini [photographed below] warned the US against taking false steps on the peace process, the pan-Arab newspaper Asharq al-Awsat report Wednesday that the plan Washington is hammering out calls for a demilitarized Palestinian state with limited sovereignty and borders that do not match the 1967 lines. Continue Reading »

Did the European Union’s top diplomat, Federica Mogherini warn Putin, as she did US President Donald Trump, when Russia recognized Jerusalem as Israel’s capital this past April?

The European Union chastised President Donald Trump over his hesitation to renew a waiver permitting the US embassy to remain in Tel Aviv, and warned him of “serious repercussions” if the US recognizes Israel’s capital city, Jerusalem.

The EU’s top diplomat, Federica Mogherini, issued a statement Tuesday warning the White House of “consequences” if it either relocated its embassy in Israel from Tel Aviv to Jerusalem, or even formally declared its recognition of the city as Israel’s capital. Continue Reading »

Palestinian BDS National Committee member, Riya Hassan welcomed Mogherini’s statement, saying that “We welcome the EU’s belated defense of the right of European and other citizens to stand in solidarity with Palestinian rights, including through BDS tactics.”

The European Union’s diplomatic chief Federica Mogherini has said that decisions by EU member countries to boycott Israel are protected as “freedom of expression” under the the Charter of Fundamental Rights of the European Union.

Mogherini’s statement came in response to an inquiry from an Irish member of the European Parliament which was submitted last month. Continue Reading » 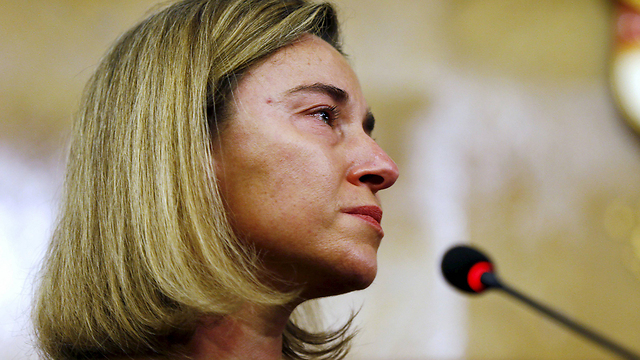 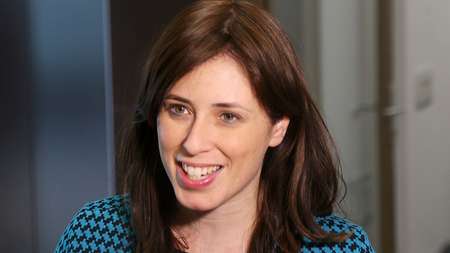 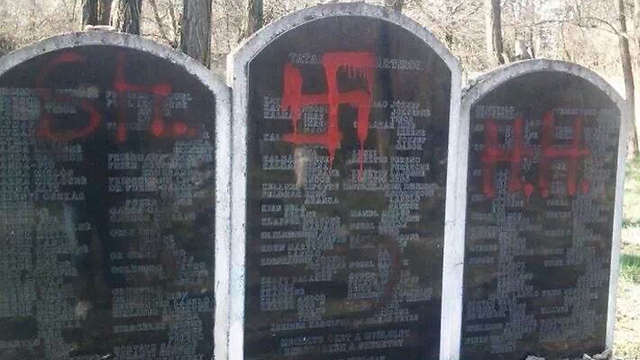 EU’s new Foreign Policy Chief, insists that the Palestinians must have a state with Jerusalem as its capital, and that is ‘a necessity for the world at large.’

The European Union’s new foreign affairs chief, Federica Mogherini, visited the region over the weekend and insisted on the urgent need for a Palestinian state with the eastern half of Jerusalem as its capital.

“We need a Palestinian state – that is the ultimate goal and this is the position of all the European Union,” said Mogherini while in the Gaza Strip, adding later during her stop in Ramallah that “Jerusalem can be and should be the capital of two states.”