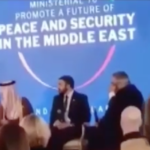 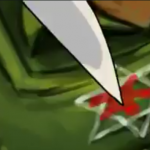 The measures were decided upon during a consultation at the Prime Minister’s Office, which came after an escalation in the terror attacks, whereby three attacks took place in one day – in Petah Tikva, Jerusalem and Yafo.
Continue Reading »
Category: Israel News | Tags: knife attack, Media, Palestinian terrorism, Palestinian violence, PMO, ‘Palestinian’ incitement
israelandstuffcom | September 4, 2014
No comments

On August 6, PM Binyamin Netanyahu made it clear at a press conference that Israel had no intention of altering the status quo on the Temple Mount.

The Prime Minister’s Office ordered the dismantling of a foot bridge under construction from the Western Wall Plaza to the Temple Mount to supplement the  Mughrabi Bridge, government officials confirmed Wednesday. 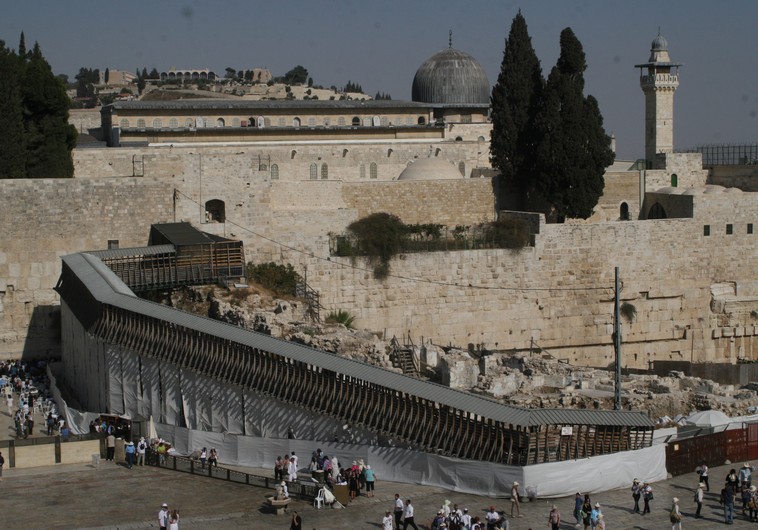 The officials said that the move came at the request of the Jordanian government. According to the officials, the PMO has ultimate jurisdiction – because of the sensitivity of the area – for the site. Continue Reading »

Natanyahu still considering recommendationdespite viability of purchasing an aircraft having already been verified and even recommended, The reason: A NIS 30 million ($8.3 million) price tag that would only pay for itself in five years, and fear of public scorn.

The Prime Minister’s Office is evaluating the possibility of purchasing an airplane for Israel’s top politicians similar to the U.S.’ Air Force One. The goal of the purchase would be to allow official work to be done during flights and to meet the needs of the prime minister, president and various officials who would be on board.