Tag Archive for US District Court 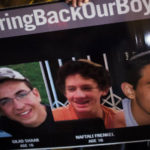 In a worrying turn of events, a US district court this week seemed to at least partially agree with the Palestinians on this matter. Continue Reading »

U.S. District Court throws out $1B Palestinian lawsuit against U.S. supporters of Israel 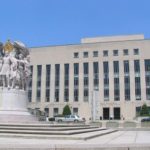 In its preliminary stages, a US District Court dismissed a $1 billion complaint, expressed in a 100+ page diatribe against 49 defendants, that attempted to describe a so-called int’l conspiracy to ‘cleanse’ what are called the ‘Occupied Territories’ of non-Jews and, without the support of anything verifiable or legal precedents, made numerous conclusory allegations of ‘war crimes,’ ‘torture,’ etc. etc.

Israel has won a significant legal victory: A U.S. federal court dismissed on Tuesday a billion-dollar lawsuit for damages filed against some 50 people and organizations (including the U.S. government) for their support of or activity in Israel. Continue Reading » 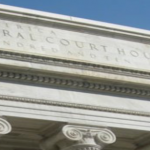 The ASA asked the court to dismiss the lawsuit, but the court rejected ASA’s argument that going forward with the lawsuit infringes on its First Amendment rights. Continue Reading » 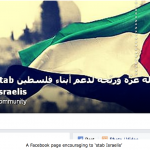 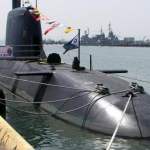 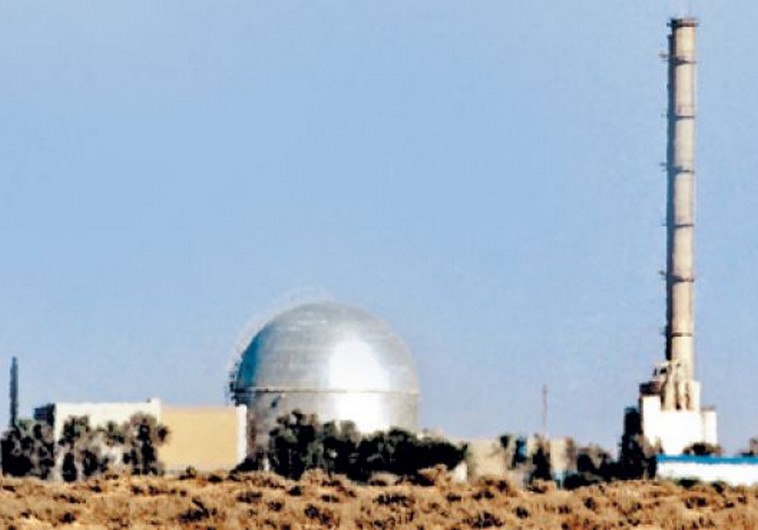 Grant Smith, director of the Institute for Research: Middle Eastern Policy, who filed the lawsuit Monday with a Washington DC court, said the United States has given Israel an estimated $234 billion in foreign aid since Congress in 1976 passed the International Security Assistance and Arms Export Control Act, with its stipulation regarding countries that did not sign the NPT, according to Courthouse News. Continue Reading » 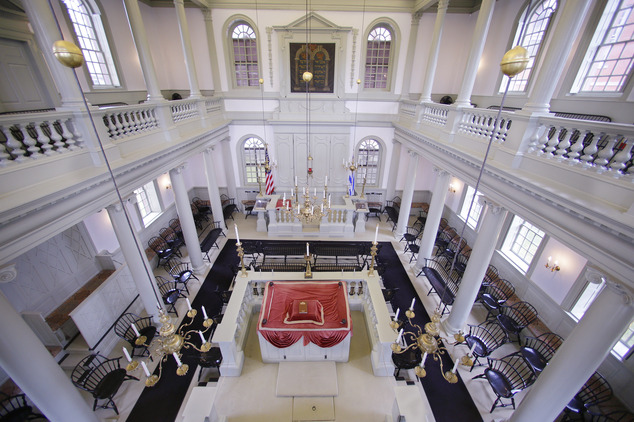 Less than a month since being paroled from federal prison, Jonathan Pollard achieves court victory when Judge admits electronic bracelet & computer monitoring may not be needed since former Israeli spy no longer has access to secrets.

The U.S. government must reassess the threat posed by former Israeli spy Jonathan Pollard and adjust his parole conditions accordingly, a U.S. judge said on Monday.

U.S. District Judge Katherine Forrest said the U.S. Parole Commission had provided little basis to justify why Pollard must wear an electronic bracelet and submit to monitoring of his work computer despite not being exposed to classified material during his 30-year incarceration. Continue Reading » 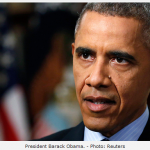 A judge in New York on Monday ordered the Palestinian Authority (PA) and the Palestine Liberation Organization (PLO) to post $10 million in cash or bond while they appeal a jury’s finding that they supported terrorist attacks in Israel, Reuters reported.

At a court hearing in Manhattan, U.S. District Judge George Daniels said the defendants must also deposit $1 million each month pending the appeal of a February jury verdict worth $655 million in favor of 10 American families. Continue Reading »

Lawsuit sets the U.S.’s 1st Jewish congregation in NYC against the 250 yr-old Touro Synagogue in Newport, Rhode Island for selling its ceremonial Torah-bells to Boston’s Museum of Fine Arts for $7.4 million.

By The Associated Press
A federal judge has allowed the state of Rhode Island to intervene in a fight over the future of the nation’s oldest synagogue.

Ceremonial bells called “Rimonim” are at the center of a legal battle over the future of the oldest synagogue in the United States – Photo: AP

The lawsuit, due for trial next month, pits the nation’s first Jewish congregation in New York City against the congregation that worships at the 250-year-old Touro Synagogue in Newport.

US District Judge rejects opposing argument that it could incite terrorism, since it’s already been published on a Hamas YouTube Music video for a while.

US District Judge John Koeltl in Manhattan on Tuesday ruled that the ad, which includes the statement “Killing Jews is Worship that draws us close to Allah,” as protected speech under the First Amendment and said it must be run on public transportation. Continue Reading »