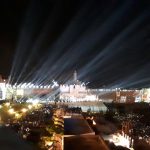 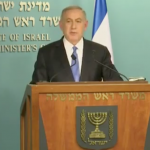 WATCH: PM Netanyahu’s address marked Int’l Holocaust Remembrance Day, saying that even as antisemitism is on the rise in Europe, the greatest hatred of the Jewish people and the Jewish State comes from Iran.

The world’s view of Iran is likely to change with US President Donald Trump in the White House, Prime Minister Benjamin Netanyahu indicated on Thursday during a speech at Yad Vashem to the diplomatic corps.

PM Netanyahu addresses the Diplomatic Corps at an event hosted by Yad Vashem marking Int’l Day of Commemoration in memory of the Victims of the Holocaust.-

The International School for Holocaust Studies at Yad Vashem, held a seminar in conjunction with the Israeli Foreign Ministry on the Rwanda genocide which occurred in 1994 earlier this week.

The battle between Yad Vashem, which received the original Oskar Schindler’s list from his mistress vs. Prof. Martha Rosenberg, who claims to be Schindler’s only legal heir, is revealing fascinating details.

An Argentine history professor, the daughter of German Jews who emigrated prior to World War II, is suing Yad Vashem, claiming that Oskar Schidler’s widow left her the rights to valuable documents currently on display at Israel’s Holocaust Memorial.

Far from the eyes of the public, in a narrow hall in the Jerusalem District Court, two people, neither of whom are alive, are mentioned constantly: Oskar and Emilie Schindler — recognized as Righteous Among the Nations for their heroic rescue of 1,200 Jews during World War II. Continue Reading » 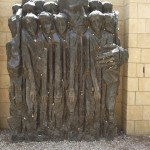 Some of the members of the Yazidi and Kurdish delegation at Yad Vashem on Sunday unfurl a Kurdish flag at the entrance.

Sirens went off for 2 minutes at 10:00 a.m. throughout Israel for Holocaust Remembrance Day. Jews, Christians and tourists alike stop whatever they’re doing to honor the 6 million Jews murdered during the Holocaust. 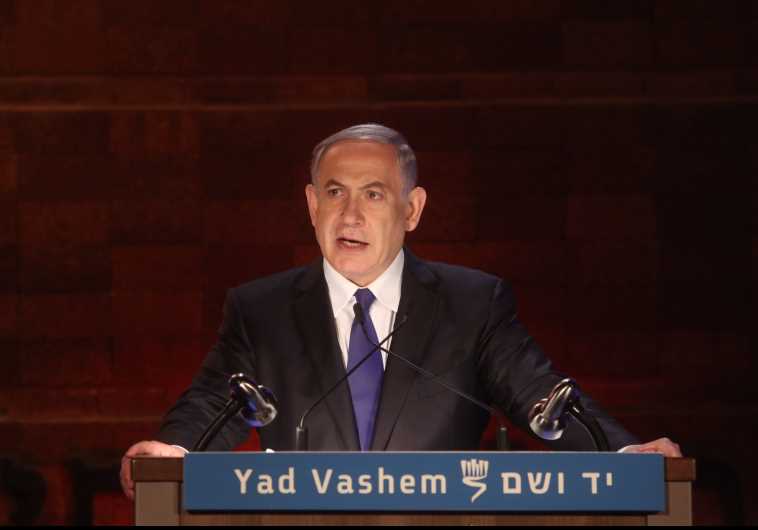 The commemoration of the six million Jews murdered by the Germans began with a torch-lighting ceremony attended by Prime Minister Benjamin Netanyahu, President Reuven Rivlin and other senior officials at Yad Vashem in Jerusalem. Continue Reading » 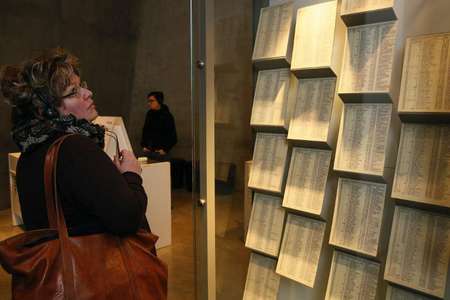 The personal effects of victims, including wedding rings, were found near gas chambers where some 250,000 Jews were murdered at the German built Sobibor death-camp in Poland, which the Nazis bulldozed & covered up with trees to conceal their crimes.

An archaeological dig in Poland has revealed the location of the gas chambers at the Sobibor death camp, Yad Vashem announced on Wednesday. 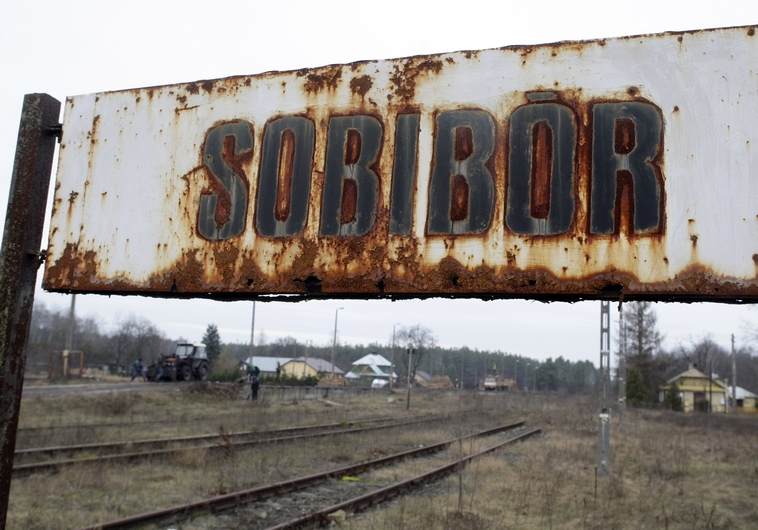 The new memorial monument, which will be erected in the Warsaw Ghetto, will be entirely financed by Jews in Israel & from other countries.

Organizers have announced a design competition for a memorial in Warsaw to Poles who saved Jews during World War II.

In this 1943 photo, a group of Polish Jews are led away for deportation by German SS soldiers during the destruction of the Warsaw Ghetto by German troops after an uprising in the Jewish quarter. – Photo: AP

Polish-born Holocaust survivor and philanthropist Sigmund Rolat, of the Remembrance and Future Foundation, announced the competition at a news conference in Warsaw on Monday.

Yad Vashem honors Egyptian as ‘Righteous Among the Nations’

By SAM SOKOL
The Yad Vashem Holocaust Memorial announced that it has recognized an Egyptian as Righteous Among the Nations, a title reserved for gentiles who risked themselves to save Jewish lives during the Holocaust. 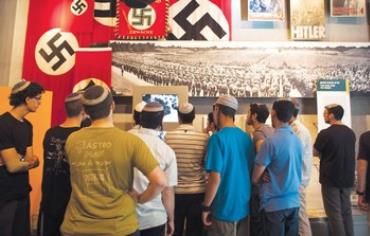 Dr. Mohamed Helmy and Frieda Szturmann, a German woman, were honored for hiding several Berlin Jews from the Nazis who otherwise would have been deported to death camps. Helmy is the first Egyptian to receive this honor, Yad Vashem announced.

Helmy, who was born in Khartoum, Sudan in 1901 to Egyptian parents, came to Berlin to study medicine in 1922 and worked at the Robert Koch Institute until he was fired, due to his non- Aryan ethnicity, in 1937.

After Christoph Schlegel finds books that were stolen from a Jew during the Holocaust at his grandmother’s house, his search to return them leads him to Moshe Hofstadter, in Israel, the surviving son of the books’ owner.

Four books stamped with his name, the only tangible keepsake that Moshe Hofstadter has of his father Abraham, who was murdered by the Nazis, were returned to him in a moving ceremony at Yad Vashem on Wednesday.

Avraham Hofstadter (ז”ל), who was killed in the Holocaust – Photo Courtesy of Yad Vashem

The return of the books marked the culmination of an unusual sequence of events.

After numerous visits to Israel, Welby meets Peres for very first time and is clearly moved at Yad Vashem, saying peace is a “challenge.”

By GREER FAY CASHMAN, JPOST.COM STAFF
Although he has been to Israel many times before, for Justin Welby, the Archbishop of Canterbury, his meeting on Thursday with President Shimon Peres was a first. 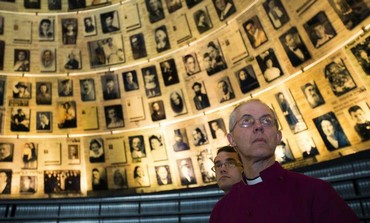 In saying what a privilege it was to meet the President, “and a great privilege to always come to this land.”

Peres, who had come to the meeting at his residence directly from the Herzl Day Commemoration where he was the keynote speaker, also refrained from directly mentioning the name of the country and called it “the Holy Land”.

The announcement of additional funding comes amid controversy over revelations related to a bungled investigations in 2001, that failed to detect a fraud at the Holocaust restitution organization.

NEW YORK (JTA) – The German government agreed to significantly expand its funding of home care for infirm Holocaust survivors and relax eligibility criteria for restitution programs to include Jews who spent time in so-called open ghettos.

German officials lay a wreath at Yad Vashem in Jerusalem as Claims Conference officials look on, May 23, 2013. – Photo: Sasson Tiram

The agreement, reached after negotiations in Israel with the Claims Conference, will result in approximately $800 million in new funding for home care for Holocaust survivors from 2014 to 2017.