Dr. Ali al Nuaimi, chairman of the Defense Affairs, Interior and Foreign Relations Committee of the UAE’s Federal National Council, writes that “the Palestinian people’s rights and hopes have been hijacked by Hamas to serve an Iranian agenda.” Continue Reading »

ANALYSIS: Connecting the dots from Iran to Gaza 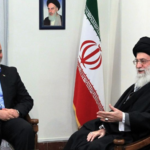 Having been humiliated by the IDF in Syria just after President Trump ended the dangerous JCPOA deal with Iran, but still holding enough cash Obama covertly sent to grease the deal, Tehran is kicking back using their grateful proxies in Gaza.

Listen to the news, and it seems that the country – in relation to security issues – is teetering on the abyss. Confrontations with Iran in Syria, Hezbollah gaining political strength in Lebanon, tens of thousands on the march in Gaza. Yet talk to former senior Israeli intelligence officers, both in government and in think tanks, and the situation looks a bit different, even – as one official put it recently – “pregnant with opportunity.” Continue Reading »

The importance that the collapsing Hamas gov’t is seeking Iran’s assistance for an issue in Iraq, is more demonstrative of Hamas’ relations with Tehran and, Iran’s influence in Iraq. – This is of greater concern to Israel, than al-Jabouri’s release.

Hamas has turned to its friends in Tehran to seek mediation with Baghdad in the case of a rocket fuel expert named Taha Mohamed al-Jabouri. The incident shows Hamas’s increasing desperation and its links to Iran.

The Philippine National Police detained an Iraqi citizen on January 21 in Pampanga, according to the website Rappler, which follows the Philippines and security issues. Continue Reading » 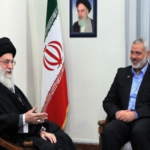 Iran-Hamas relations have renewed amid Gulf States drawing lines, forcing countries to expel Hamas operatives and boycott Qatar, so Iran has once again ‘adopted’ Hamas …now that billion$ have been given to them.

A senior Hamas delegation arrived Friday morning in Tehran for an official visit. The delegation includes, among others, senior Hamas figure Izzat al-Rishq and head of the Hamas administration Saleh al-Arouri, who was forced to leave Qatar for Lebanon, reportedly due to “external pressures” following several Arab countries’ boycott of Qatar.

The official reason for the Hamas delegation’s arrival is the inauguration ceremony of Iranian President Hassan Rouhani, who was reelected in May. Continue Reading »

The high court said it would hear plaintiffs’ arguments seeking Iranian artifacts to cover a $71.5 million judgment, since Iran funded the two consecutive suicide bombings that were carried out in 1997 by Hamas terrorists at the Mahane Yehuda Market in Jerusalem.

The Supreme Court will hear the restitution case from a 1997 Hamas bombing in Jerusalem in which survivors are seeking Iranian artifacts to pay a $71.5 million judgment.

The high court said Tuesday it would hear arguments and determine the outcome of the case during its next term, which begins in October.

Senior Hamas official Mousa Abu Marzouk on Monday repeated a statement voiced by leaders before, saying that Iran has ceased providing most of its financial assistance to the group. 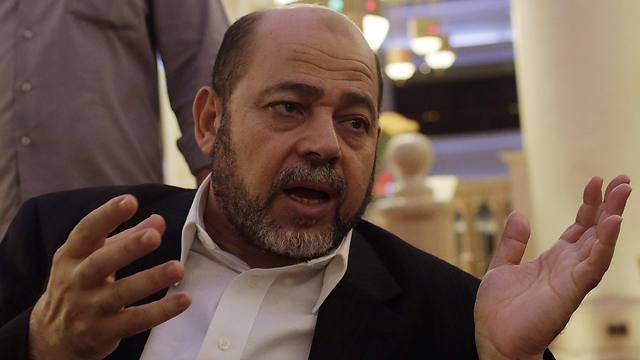 “The aid has stopped and it is still suspense – as was the military aid, whose absence is difficult to deal with, and aid to the residents of the Gaza Strip,” said Abu Mazouk.

Despite this, he emphasized that Hamas is working to retain close and robust relations with the Islamic Republic. Continue Reading » 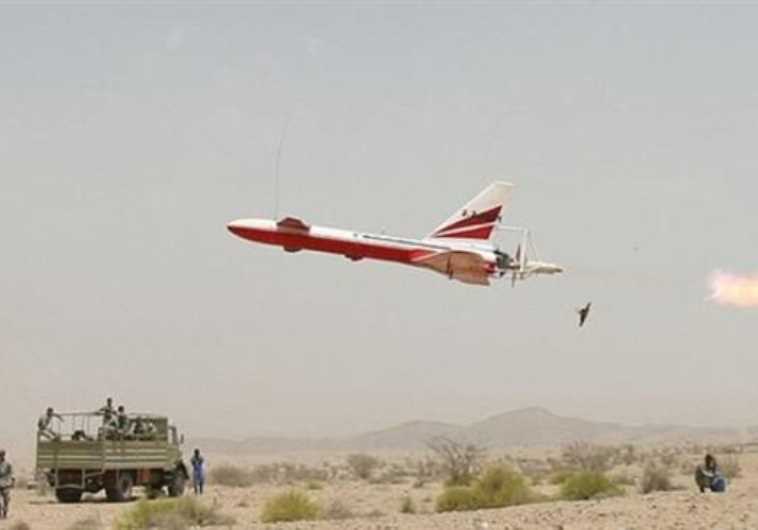 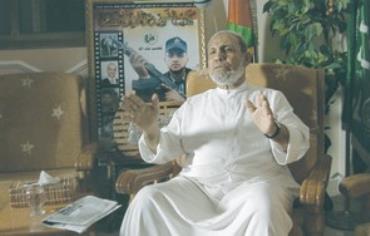 According to Zahar, Hamas made clear that it was not involved in the Syrian conflict and would not claim allegiance to either side in the country’s civil war. Continue Reading »