Ayoub Kara, Israel’s Communications Minister, sent information about a senior Al Jazeera reporter from the Jerusalem bureau, to the GPO in efforts to shut down the Qatari-owned cable news channel in Israel.

The Government Press Organization invalidated the press credentials of an Al Jazeera reporter on Wednesday, after he said his journalism was part of the Palestinian “resistance.”

Communications Minister Ayoub Kara sent the information about Elias Karam, a senior reporter at Al Jazeera’s Jerusalem bureau, to the GPO as part of Kara’s efforts to shut down the Qatari-owned cable news channel in Israel. Continue Reading »

Communications Minister Ayoub Kara (Likud) has begun the process of shutting down the Al Jazeera offices in Jerusalem over the network’s support for radical Islamist groups.

Arutz Sheva spoke about the network’s closure with those were interviewed several times by Al Jazeera, including Arabic culture expert Dr. Mordechai Kedar. 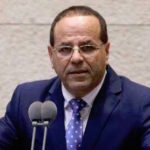 Kara, a Likud MK of the Druze community, told Arutz Sheva Tuesday that he cannot name the princess, nor when she came to Israel. However, other sources stated it occurred in Haifa’s Rambam Hospital in 2010.
Continue Reading »
Category: Israel News | Tags: Ayoub Kara, Israel Bahrain, medical attention
israelandstuffcom | October 12, 2015
No comments 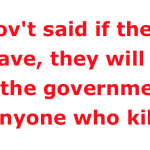 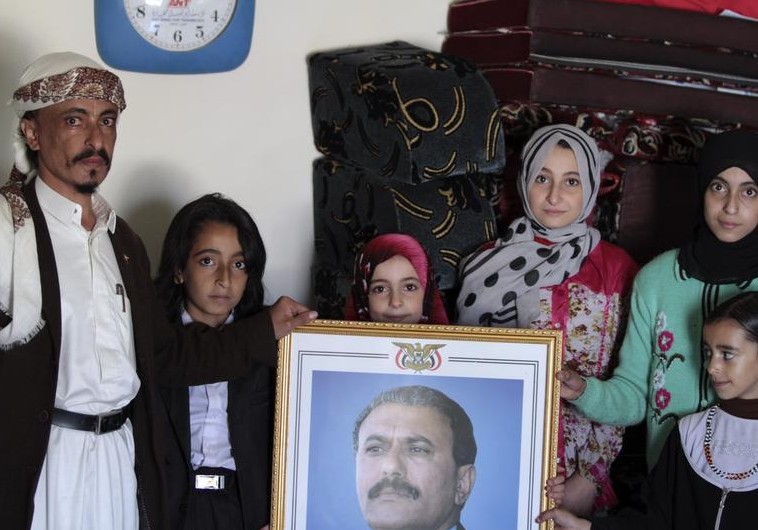 According to acting Regional Cooperation Minister Ayoub Kara, a Druse lawmaker who maintains ties with contacts across the Arab world, a representative of Yemen’s small Jewish community reached out to him with a written ultimatum from the country’s government. Continue Reading »

MK Ayoub Kara opposes Chief of Staff’s decision to shut down ethnic unit, as most Druze recruits would rather integrate into the IDF like other soldiers do.

Deputy Minister Ayoub Kara is upset over the decision by IDF Chief of Staff Lt. Gen. Gadi Eizenkot, to shut down the Druze Battalion.

The decision to close down the battalion after 40 years of existence was reported Monday on the IDF Website.

Eizenkot’s decision “does a disservice to the heritage and past of one of the IDF’s most important and fascinating units,” he said, “despite the desire for change and integration among the young Druze, which I support.” Continue Reading »

Who are Israel’s Druze? A personal and enlightening talk with former MK Ayoub Kara, a Druze leader, & his combat soldier nephew, Majid.

The recent terrorist murder of Druze IDF Border Patrol Officer Jedan Assad by a Palestinian Arab driver who plowed intentionally into a group of people waiting for a light rail train in Jerusalem, once again brought the over 130,000 members of Israel’s Druze community into the public eye.

And during Operation Protective Edge, Druze IDF Colonel Rasan Alian of Horfesh, the commanding officer of the Golani Brigade, gained nationwide admiration for returning to the front to lead his soldiers shortly after being seriously wounded. Continue Reading »