As Western nations work for gender equality in society, Mahmoud Abbas’ Palestinian Authority proudly noted on International Women’s Day, how it has always allowed women to be suicide-bombers and armed terrorists.

Not wanting to miss out on the gender equality movement that’s all the rage in most of the Western world these days, the Palestinian Authority has been talking up the prominent role of women in its society.

For instance, most Palestinian leaders have absolutely no problem with women joining men as equals in the merciless slaughter of Israeli Jews.

In fact, the most deadly Palestinian terrorist attack on Israelis ever was led by a women. Continue Reading » 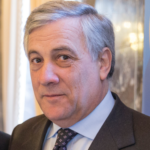 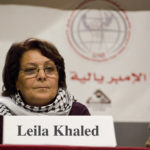 Israeli border officials on Wednesday discovered explosive substances hidden inside tubes of medical supplies while carrying out a security check on two sisters from Gaza permitted to enter Israel so one of them could be treated for cancer, the Shin Bet said.

The Erez Crossing is the only border crossing check-post for peope between Gaza and Israel. – Wikimedia Commons

A preliminary Shin Bet investigation suggested that the substances were sent by Hamas and that they were meant for use in imminent attacks on Israelis. Continue Reading » 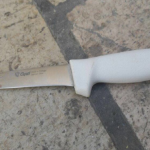 In initial report, the Palestinian terrorist was shot & wounded by security forces at the scene after unsuccessful attempt to apprehend the female knife-wielding terrorist.

I Palestinian woman was shot and killed on Thursday after she tried stabbing IDF soldiers in the northern West Bank. 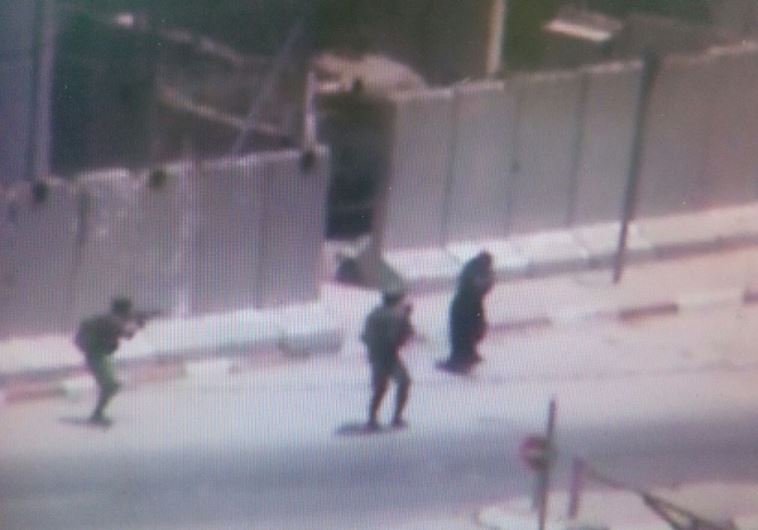 The IDF said that the knife-wielding Palestinian woman arrived at a military post near the Palestinian town of Anabta, where she tried attacking nearby troops. The soldiers reportedly left their guard post and initially tried apprehending the woman before firing shots at her. Continue Reading » 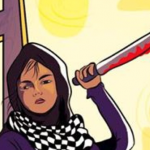 Israel’s Public Security Minister notes that while male Palestinian terrorists “do what they do because they were promised 72 virgins,” there is now a new phenomenon, where several female terrorists sought death hoping to get good-looking male terrorists in Paradise.

Public Security Minister Gilad Erdan on Wednesday revealed a new phenomenon, of female Palestinian terrorists who say they want to become shahids (martyrs) so as to meet good-looking male shahids.

“There is now a new phenomenon: Once upon a time the [male] terrorists would do what they do because they were promised 72 virgins were waiting for them,” Erdan said. Continue Reading »