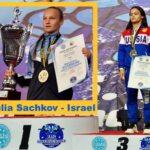 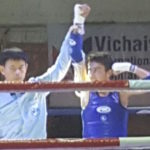 “I felt extreme exhilaration, especially since this is the first European championship ever held in Israel.

The 20yr-old Israeli has impressed everyone watching her throughout the championship, even beating a former 6-time world champ in the semi-finals.

Israeli kickboxer Nili Block won the Kickboxing World Championships in Belgrade, Serbia on Saturday, after defeating her Croatian opponent in the finals of the women’s under 60kg category. 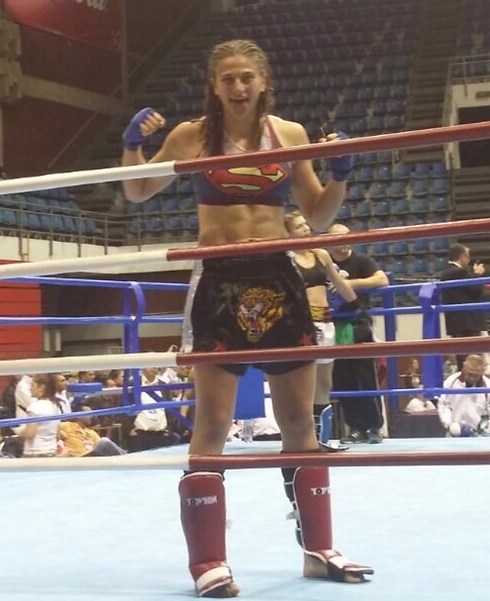 Block’s coach, Beny Cogan, told Ynet, “It was a tough fight to the end; Nili lead on points and kept the advantage even though the Croatian pressured her.”

“We are all happy and proud of Nili’s win, (she) represented us well,” said Israel Kickboxing Federation Chairperson Hani Sachs. Continue Reading »

Tel Aviv marathon cancelled midway after 75 runners were given first-aid treatment by MDA for injuries, with 15 taken to the hospital, & leaving 2 in serious condition.

The organizers of the Tel Aviv Marathon were forced to cancel the event in the middle on Friday morning, after numerous runners suffered injuries due to the unseasonable heat. While most of the runners had completed their tracks, there were about 500 runners on the full marathon track who had not yet finished. 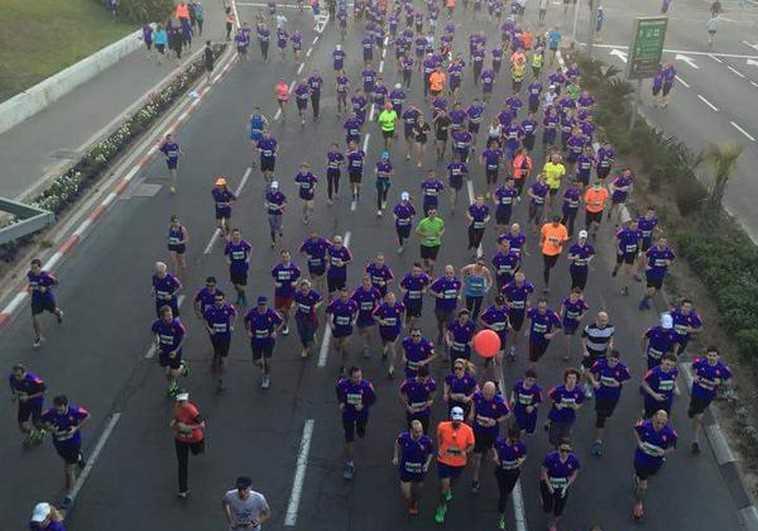 MDA treated at least 75 runners during the event. Continue Reading »