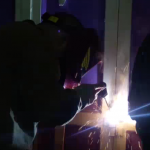 IDF and Shabak performed joint operation Sunday night in which they closed down 3 Arab-owned businesses in Hevron that aided Hamas.

Over the weekend, IDF forces in Judea and Samaria arrested three wanted terrorists, who are suspected of involvement in terror, as well as rioting and violent behavior towards civilians and security forces.

On Sunday, the IDF and Shabak carried out a joint operation in which they raided and closed down three Arab-owned businesses in Hevron which aided Hamas terror cells. Continue Reading »

Israel’s Shabak, also known as the Shin Bet, is recruiting people to become elite bodyguards for the Israeli leadership.

The public barely knows about its existence. They mainly see it on their TVs, while people armed with pistols and earpieces are surrounding the leaders of the country.

They are the VIP Protection Unit of the Shin Bet, and they’re looking for the next generation to protect Israel’s leaders. 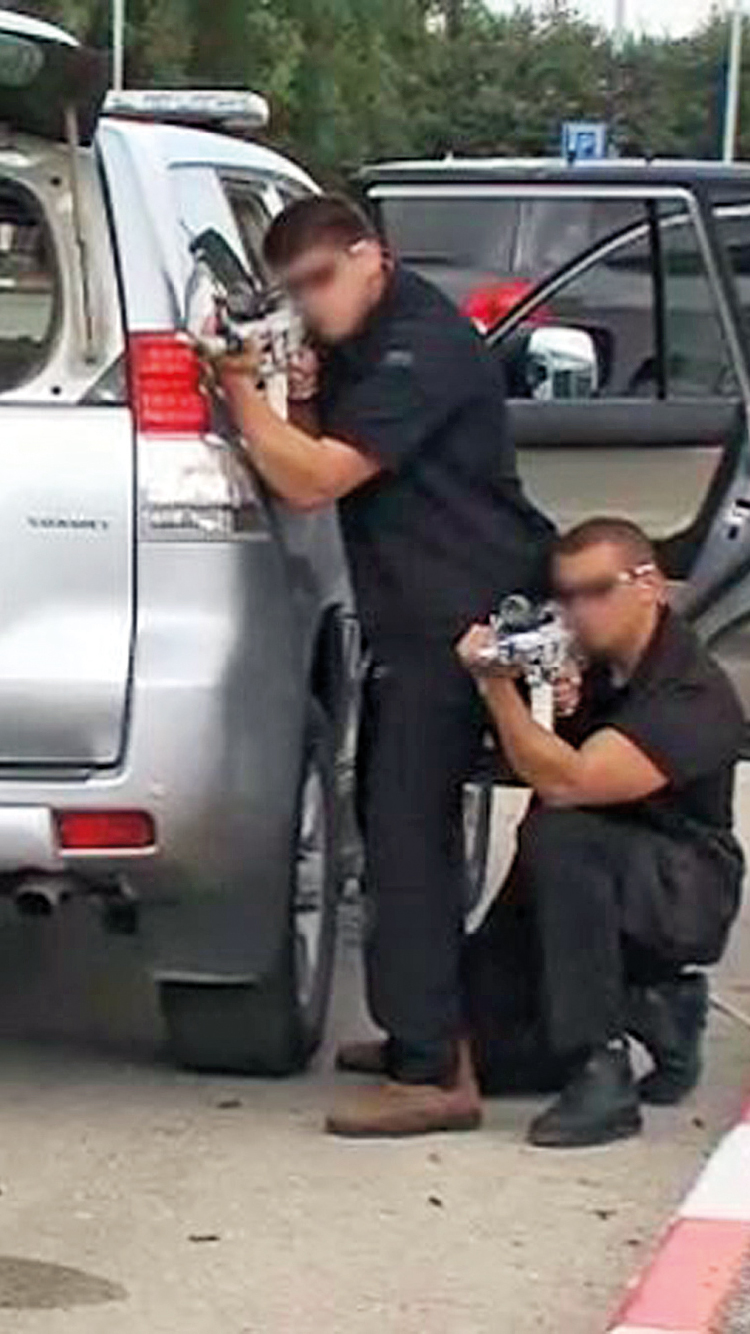 Still from the Shin Bet video

Last week the Shin Bet sent out a WhatsApp message featuring a video which portrayed the intense and important work of protecting the state leadership – including the president and the prime minister – against terrorists and sabotage both in Israel and abroad. Continue Reading »

Israel’s military censor on Sunday cleared for publication the recent arrest of a terrorist cell claiming affiliation with the Islamic State (formerly ISIS) in the Judean town of Hebron.

The Shabak (Israel’s equivalent of the FBI) worked together with the IDF in November to track and successfully arrest the terror cell, which was made up of Palestinian residents of Hebron. There were no injuries on either side in the raid.

Amer Abu Eisha & Marwan Kawasmeh of Hevron were located by Israel Security forces and ultimately killed in an exchange of gunfire.

The operation was carried out by the Yamam, a special unit of the Border Police, and the IDF, in Hevron. An attempt was made to arrest the suspects but an exchange of fire developed in which they were killed.

The operation was made possible by the Shin Bet (Israel Security Agency), which located the murderers’ hideout.  Continue Reading »

As mastermind of kidnapping & murder of Israel’s three Jewish teens is indicted, security forces release additional details of the attack not previously made public.

An indictment was submitted today (Thursday) against the mastermind of the kidnap and murder of Israeli teenagers Eyal Yifrah, Gilad Sha’ar and Naftali Frenkel, as more details emerge about the circumstances of their abduction.

With the completion of the interrogation of the suspects, several new pieces of information have been released for publication.

One month after the abduction, on July 11, a joint arrest operation between the Shin Bet (Israel Security Agency) and the police nabbed Hussam Hassan Kawasmeh, who owned the plot of land in which the murdered teens’ bodies were discovered, after they were murdered and hastily buried there by their kidnappers: Marwan Kawasmeh and Amar Abu-Eishah – who are both still on the run. Continue Reading »

Israel Police & the Shabak reveled how Arab drug dealers from northern Israel built ties with Hezbollah terrorists, who exploited the Israelis to smuggle their drugs & weapons.

Israel Police and the Shabak (Israel Security Service) announced Thursday that it had arrested several Arab-Israelis who are accused of aiding and abetting Hezbollah terrorists. The investigation into the detainees went on for several months, and they were arrested on July 27, the announcement said.

The investigation was originally designed to uncover the massive drug pushing that the suspects were involved in. Continue Reading »

Photos of Murdered Teens: Courtesy of the Families

Hussam Kawasmeh, a resident of Hevron, was arrested in the Arab neighborhood of Shuafat in Jerusalem in a joint operation involving IDF forces and the Shabak (Israel Security Agency), and has admitted under interrogation to having orchestrated the kidnapping and said he received funding from Hamas officials in Gaza. It is not clear precisely when he was detained, but news of the arrest was only released for publication on Tuesday evening. Continue Reading » The Shabak has been conducting a wide-ranging and long-term investigation of this group; so far, about 30 terrorists have been arrested. Continue Reading »