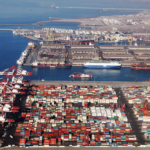 Israel appears to be behind a cyberattack earlier this month on computers at Iran’s Shahid Rajaee port that caused massive backups on waterways and roads leading to the facility, the Washington Post reported on Monday.

Citing unnamed U.S. and foreign government officials, the Post said the May 9 disruption of Iranian computers was presumably in retaliation for an earlier attempted cyberattack on rural water distribution systems in Israel. Continue Reading » 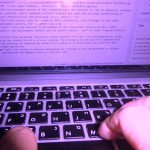 Israel’s Prime Minister is expected to make a decision on the cyber-defense issue this week after procrastinating for months.

The Shin Bet security service and National Cyber Bureau have been waging a months-long battle over authority for protecting Israel’s economy and civilian institutions against cyber attacks.

Prime Minister Benjamin Netanyahu has taken on the cyber issue as a personal project — the bureau is part of the Prime Minister’s Office, and he has defined cyber attacks as one of the four main threats to Israel.

Because there is no convention or international legislation on how a military unit operates in the digital realm, it is still murky legal ground.

An IDF course for cyber-defense in Ramat Gan. Alumni of such units formed startups such as Adollam and Aorato. – Photo: Alon Ron

Hackers from Gaza & Tunisia break into the Facebook accounts of about 13,000 Israelis, making a list of usernames & their passwords public.

Channel 10 News reported on Monday that Arab hackers had broken into the Facebook accounts of some 13,000 Israelis.

The hackers, from Tunisia and Gaza, made public on Monday evening the usernames and passwords of the accounts which they had broken into. In some cases they changed the profile pictures of the users in question.

Victims of the hacking attack confirmed to Channel 10 that their Facebook account was hacked, with some saying they had thought the attack was a prank by their friends. Continue Reading »

Iran now has Hizbullah and Hamas working with them to carry out cyber-warfare against Israeli targets.

Prime Minister Binyamin Netanyahu said Sunday that Iran has been stepping up its cyber-attacks on Israel.

“In the last few months,” he said, “we have identified a meaningful surge in the scale of cyber-attacks by Iran, which are being carried out directly by Iran and its proxies, Hizbullah and Hamas.”

Netanyahu spoke at the International Cybertechnology Conference of the National Cyber Council in the Prime Minister’s Office, held in cooperation with the Yuval Ne’eman Workshop at Tel Aviv University. Continue Reading » 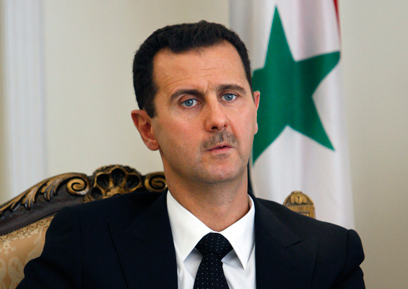 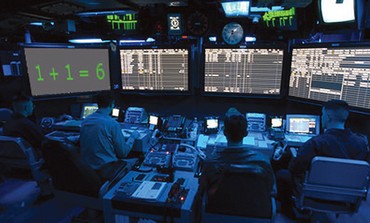