Hamas officials condemned over the weekend the Egyptian authorities’ decision to charge ousted President Mohamed Morsi with links to the Palestinian Islamist movement. 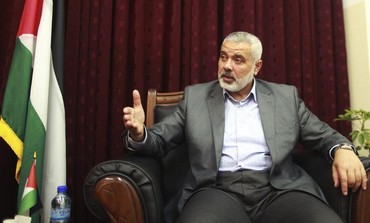 The officials said that the allegations against Morsi came in the context of Egypt’s recent punitive measures against Hamas, including the demolition of about 80% of the smuggling tunnels along the border with the Gaza Strip and the closure of the Rafah terminal.

Meanwhile, sources in the Gaza Strip said on Saturday that the Egyptian authorities have warned Hamas leaders against “meddling in Egypt’s internal affairs.”

Gunfire erupted in Egypt Sunday near the Israeli border, most probably as a result of clashes between the Egyptian army and an armed cell spotted in the vicinity of the Israel-Egypt border, in the northern area of Kadesh-Barnea. 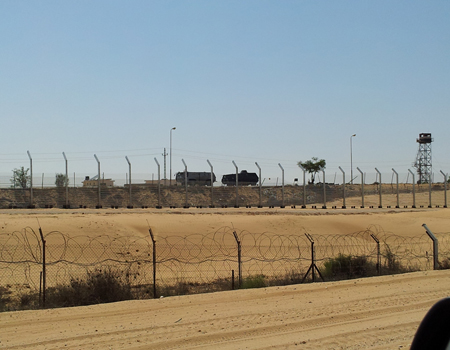 An IDF outlook identified the cell moving in a car along the Egyptian side of the border. As a result of the clashes, the IDF has bolstered forces in the region. No injuries were reported on the Israeli side. Continue Reading »

Like Gaza & Iran, the Egyptian Islamists abused their power

Analysis: Israeli media expert reports on how Western-style democracy does not always work in an Arab Muslim state.

Once again, the American administration finds itself in the situation where it doesn’t really know exactly how to deal with an enigmatic Middle East. This time, it’s Egypt that is teaching Americans how complex this turbulent region is.

From the standpoint of Washington, something good must have happened in Egypt in the last two years. After decades of dictatorship, it seemed that democracy had eventually prevailed. The many Egyptians who took to Tahrir Square in January 2011 chanting, “Enough is enough,” finally got , in the eternal words of President Lincoln, “a government of the people, by the people, for the people.” Continue Reading »

Egypt’s temporary President Adli Mansour announced the establishment of a commission of inquiry which will investigate the events surrounding the deaths of at least 51 people Monday in clashes outside a military building in Cairo. At least 435 people were wounded as well in the incident. 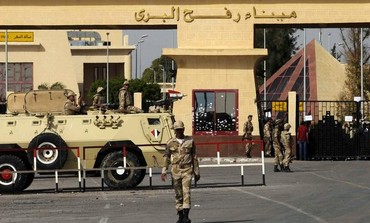 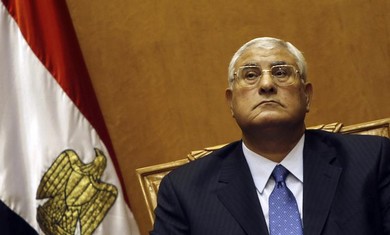 The Jamaat Ansar Bayt Al-Maqdis has claimed responsibility for rocket attacks on Southern Israel in the past and now, boasts its rockets ‘scared Israelis into shelters’ although explosions were heard, no signs of rockets were found.

The Jamaat Ansar Bayt Al-Maqdis group, which operates in the Sinai Peninsula, took responsibility on Friday evening for the alleged launch of two Grad missiles toward Eilat on Thursday. 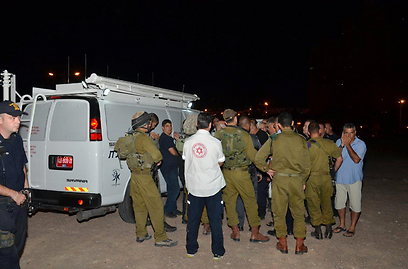 Though Eilat residents reported hearing two or three loud bangs, security forces have yet to finds any trace of the rockets.

In an internet statement, the group boasted the bangs “frightened Allah’s Jewish enemies” and made them run for shelter. Continue Reading »

Arab terrorists are attempting to take advantage of the chaos that inevitably follows a coup d’etat, but the Egyptian Army appears to have been prepared for that possibility.

In a Cairo suburb, security forces arrested four people on suspicion of planning a terrorist attack. All four were members of the Hamas terrorist organization, a security source told the Egyptian Al-Ahram newspaper.

Explosives were found in the apartment during a search, as well as military and police uniforms. The suspects were taken into custody for interrogation. Continue Reading » 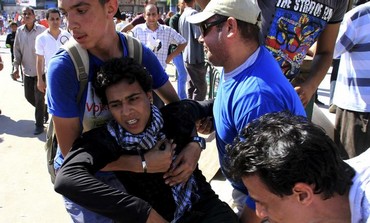 According to the The Kenyon Collegian, the student newspaper, Pochter was active in Hillel, the campus’s center for Jewish life, and lived at the group’s on-campus house. Continue Reading »

Anti-Semitic Fan of 9/11 to be Honored by Michelle Obama & State Dept.

First Lady Michelle Obama and the U.S. State Department this Friday honor 10 women with the Int’l Women of Courage Award – including one who tweeted her joy about Al Qaeda’s 9/11 attack on America.

Samira Ibrahim, a 25-year-old women’s rights activist, was a participant in the January 25 Revolution demonstrations in Cairo’s Tahrir Square that brought down the regime of former Egyptian President Hosni Mubarak, and eventually morphed into the region wide Arab Spring uprisings.  Continue Reading »

The Egyptian army struck terrorist camps in the Sinai over the course of Tuesday night, killing an estimated 20 terrorists. The strikes followed a large-scale attack near Gaza on Sunday, where terrorists attacked Egyptian army posts and then attempted to enter Israel, and a shooting attack late Tuesday night in Al-Arish.

The army used combat helicopters to hit the camps. The counter-terror assault is the first time the Egyptian army has used missiles in Sinai since attacking Israel in the 1973 Yom Kippur War. Continue Reading »